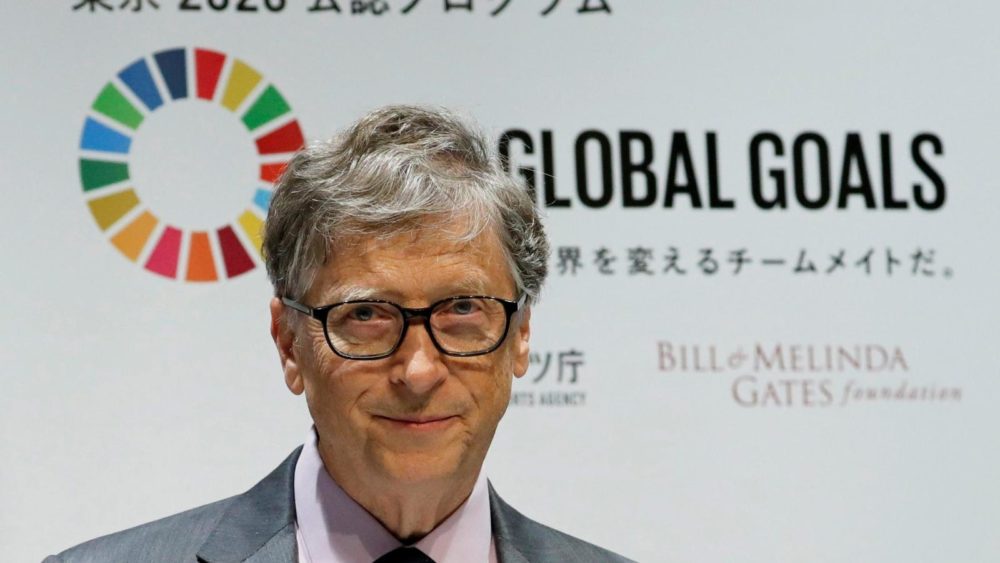 Microsoft’s founder and chairman Bill Gates has stepped down from the company’s board of directors for the first time in 44 years. He explains that he is stepping away from the company to focus more on his charitable endeavors.

He made the announcement via a Linkedin post where he says that he wants to:

Dedicate more time to philanthropic priorities including global health and development, education, and my increasing engagement in tackling climate change.

This will also include him stepping down from Warren Buffet’s holding company and Bill and Melinda Gates Foundation that he founded with his wife in 2000.

He added that he is by no means abandoning Microsoft and will maintain a passive role in the company as a leading advisor. He said that Microsoft will always be a huge part of his life’s work and he will continue to engage with Satya Nadella (company CEO) in terms of technical leadership and achieving goals.

Finally, he said that he will continue to maintain partnerships and friendships that mean the most to him and will continue to contribute while also committing to the world’s toughest challenges.

As mentioned before, Bill Gates is not leaving Microsoft. He is only stepping down from the board of directors and will continue to be the owner of the company while working on other tasks.