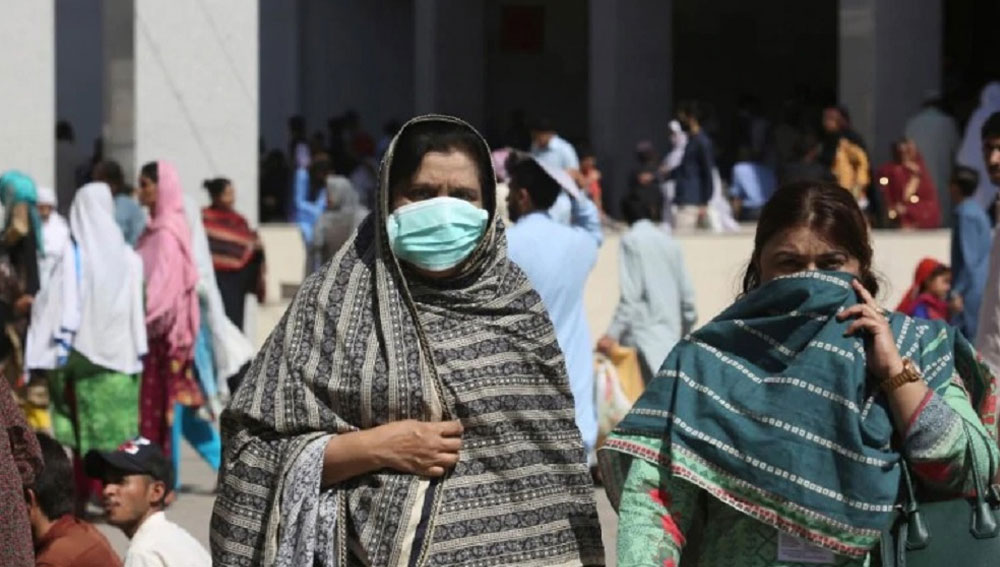 The latest development comes in after the test results of people quarantined from Sukkur have come in. Sindh government’s spokesperson Murtaza Wahab confirmed this in a tweet.

More results have come in. So far 50 people who had arrived in Sukkur from Taftaan have tested positive, 25 at Karachi & 1 at Hyderabad. So the total patients have reached 76 in Sindh. Out of these 76 patients, 2 have recovered & the remaining 74 are being kept in isolation

Out of these 76, two patients have recovered while 74 are in isolation, he added.

In the last couple of days, the spread of the virus has increased in the province with Karachi being the worst-hit city. On Saturday, the port city reported 18 new cases. On Sunday, another five cases were reported in Karachi taking the total number of infections to 25 (excluding the one in Hyderabad).

Sukkur, however, has reported the highest number of cases (50) – all of them came from Iran. The Health and Population Welfare Department of Sindh reports that all of them have been quarantined.

As per the official data, around 8,000 people returned from Iran via the Taftan border, while 1,500 of them entered Sindh. Most of them were quarantined at the border and their test samples were taken. With more results expected to come in soon, the total number of cases is expected to rise further.

The provincial governments are actively fighting the pandemic. All public gatherings have been canceled in both Sindh and Punjab. Section 144 has been imposed in Punjab, forbidding gatherings of four or more people across the province, including picnic points, wedding halls, hotels, restaurants, educational institutions, and madrassahs.