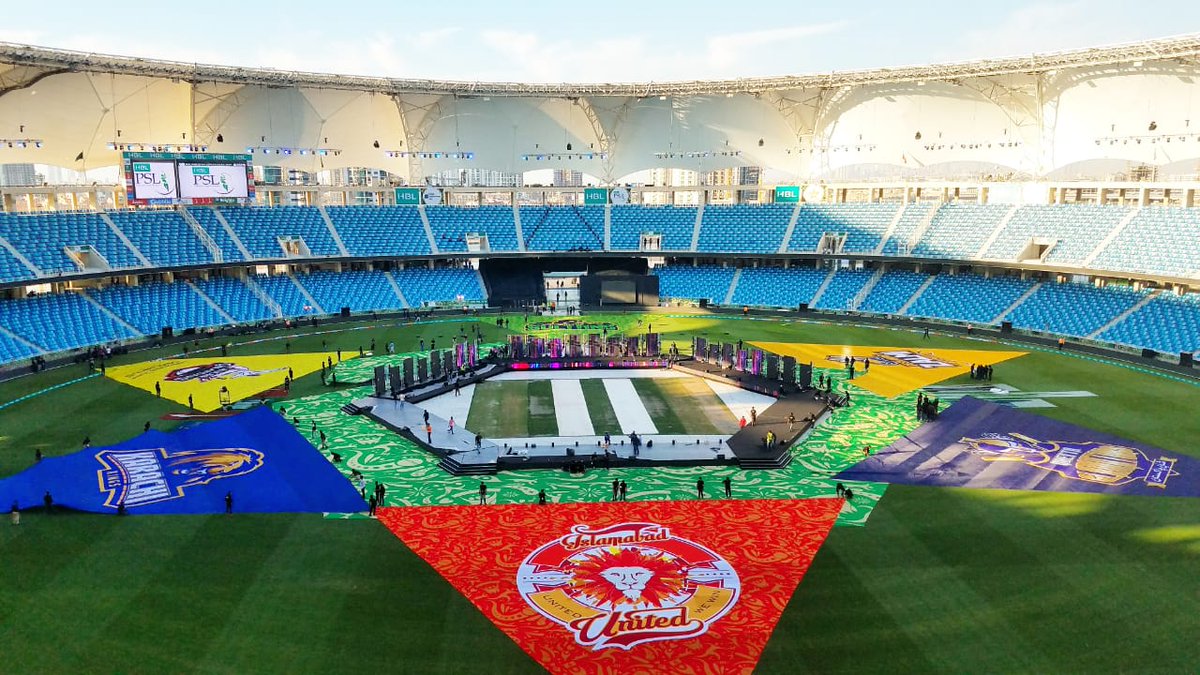 Following the decision to postpone the last three matches of the Pakistan Super League (PSL), the social media is saturated with opinions regarding the development.

Cricket fans, experts and cricketers are all sharing their views on the decision to call off the matches for an indefinite period. With almost all sporting events being canceled or postponed, it looks like the right thing to do.

Both former and active cricketers have also weighed in with their opinion. Let’s have a look at what they are saying:

PSL finals to be rescheduled. Its disheartening but its for the better. #PSL5 #PSLV #COVID2019 pic.twitter.com/pspOkTIbv8

Postponing #HBLPSL2020 Due to #Corona is a wise decision from @TheRealPCB according to present circumstances. Sad but Health & Safety comes 1st, we all need to observe Precautions carefully. #StaySafe pic.twitter.com/TNtXCwmgRC

Should Multan be crowned as champions? Afridi thinks so.

Sad to see the PSL end, but health and safety of all concerned is the key, esp those who are travelling back to their homes.Perhaps the decision could have been taken earlier, with regards to the trophy…well the table-topper should be handed the trophy? 😊 @MultanSultans

Not the way we all wanted @thePSLt20 to be ended but yes safety of lives comes first,thanks to the armed forces and everyone who worked behind the scene to make PSL successfully happen in Pakistan,thanks to @MultanSultans fans for support and love to the team..stay safe everyone

There’s more to life than cricket.

There’s more to life then cricket. A big thank you to @lahoreqalandars for an amazing @thePSLt20. Hopefully see you all again soon. Look after each other! pic.twitter.com/M64blkb8aQ