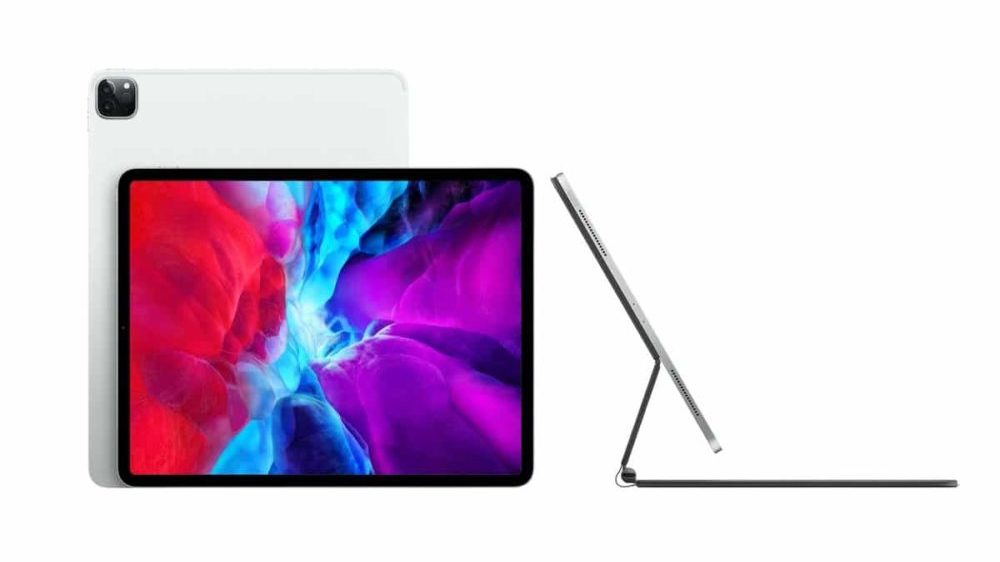 Along with the new MacBook Air, Apple also unveiled its next-generation iPad Pro models at a launch event yesterday. According to the Cupertino, the iPad Pro is faster and more powerful than most Windows laptops, thanks to the new processor. Moreover, on top of featuring top-notch specifications (as always), both models come with exciting new accessories.

Overall, design-wise the only element added to the iPad is the dual-sensor camera on the back on an iPhone 11-like camera housing. Other than this, both models are visually identical to last year’s models. 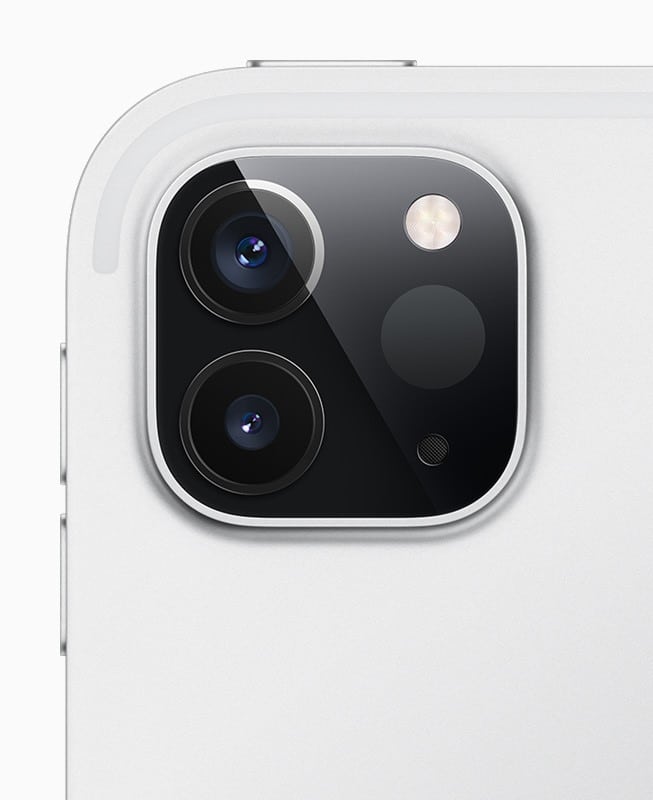 The other iPad is a 2nd gen iPad Pro 11-inch, which comes with an 11-inch IPS LCD featuring 1668 x 2388 pixels resolution with 265 PPI pixel density. Apart from this, it has display specifications similar to its older sibling. 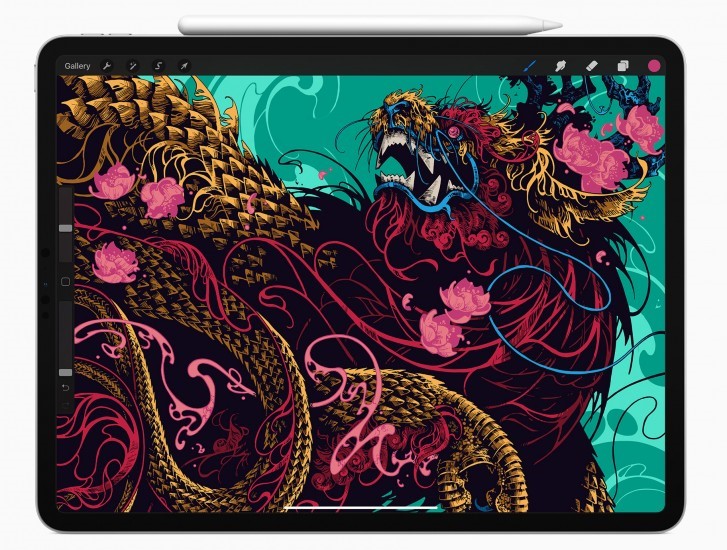 Internally, both models come with Apple’s latest A12Z Bionic chipset. This eight-core SoC, as per Apple, makes the device faster and more powerful than most of the laptops on the market. The new GPU, comes with an improved thermal design and tuned performance controllers.

As far as the storage options are concerned, both models come in a 128 GB base model. However, they can also be bought in 256 GB, 512 GB, and 1 TB configurations.

A new feature added to the 2020-launched iPad Pro models is the support for Apple’s new ‘Magic Keyboard.’ It comes under the moniker because of its ability to keep the iPad afloat over the keyboard. Moreover, these iPads come with added support for a trackpad that is also incorporated in the new magic keyboard. The new trackpad support will come with iPadOS 13.4 that will roll out on 23rd March. 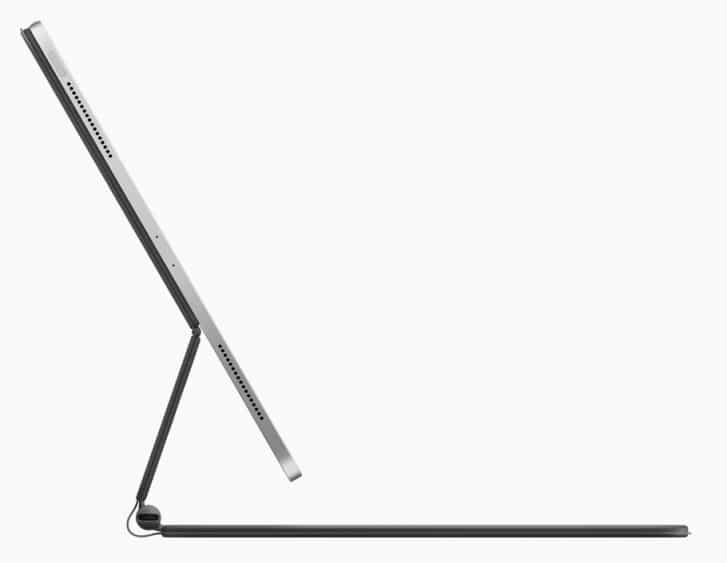 As mentioned, unlike previous iPads, the new generation iPad Pros come with a dual-sensor rear camera. They feature a 12 MP primary sensor, same as the previous models, and a new 10 MP ultra-wide sensor. Both snappers are capable of shooting 4K videos up to 60 fps.

However, the added camera is in no way the most exciting feature of the newly launched tablets. Apple, showing off its massive dedication to AR, has added a hardware LiDAR scanner to complement the imaging sensors.

For those who don’t know, a LiDAR scanner is a ToF depth sensor that sends out laser pulses to determine the object’s distance from the sensor. 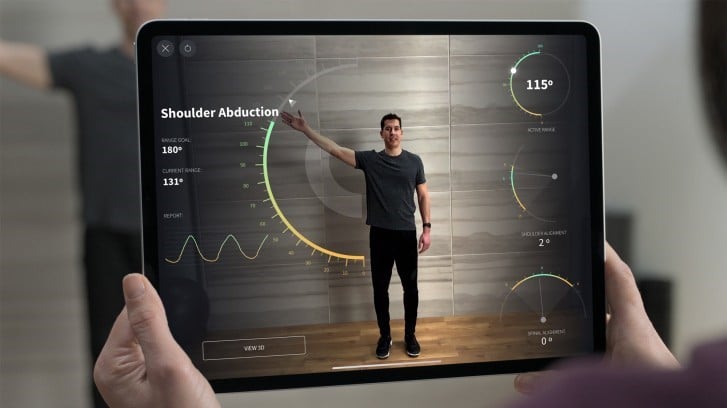 For selfies, both models come with a 7 MP snapper carried on from previous models. The facial recognition sensors also remain unchanged.