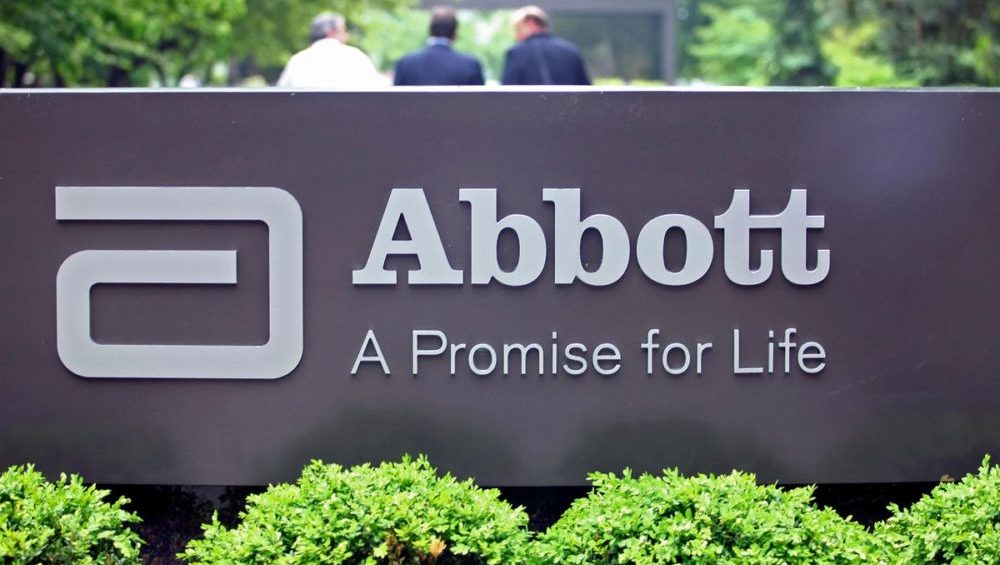 American health care giant Abbott has just received authorization from the US Food and Drug Administration (FDA) for a new COVID-19 test that can produce positive results in less than 5 minutes and negative results in 13 minutes.

However, what makes this test truly stand out from the rest is that it doesn’t require a lab to operate. The device can easily be used outside hospital walls, urgent care clinics, or a physician’s office. It uses Abbott’s new ID NOW diagnostics platform which is essentially a lab-in-a-box that weighs around 3kg and is no bigger than a toaster.

Due to its size and portability, the device can easily be used in non-traditional places where people can receive results in a matter of minutes. This could prove to be a very useful means of extending coronavirus testing beyond its current availability and cut down waiting times in terms of both getting tested and receiving a diagnosis.

Abbott says that they’re ramping up production so that it is able to deliver 50,000 tests per day starting next week in the US. The company expects to produce at least 5 million tests in April.

There is no word on global availability yet, but we will update this space as soon as there is an official announcement.