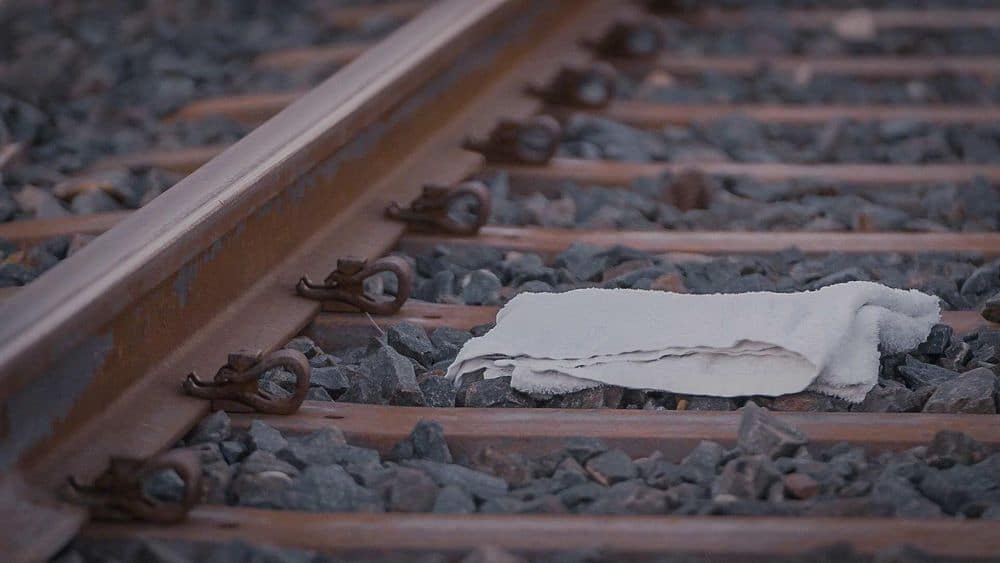 A man in Sahiwal has won an odd bet by coming out harmless after lying on a train track as the train passed over him.

Going by the name of Mazdoor Saleem, a fruit seller near Sharif Colony, hugged his friends and everyone expressed their happiness on him winning the bet.

According to the details, Saleem’s friends had encouraged him into the bet following which he laid on the track with a fast-approaching train. Police have already arrested the man and are on the look for his friends involved in the scene.

A couple of years ago, a young boy had also struck a bet with his friends that he will cross Neelum River, however, his dead body was recovered days later.

A number of similar cases keep popping up in Pakistan where a group challenges one of their friends to pull off some daredevil stunt for a small amount of cash. It has to stop otherwise, people will keep losing their lives for nothing.