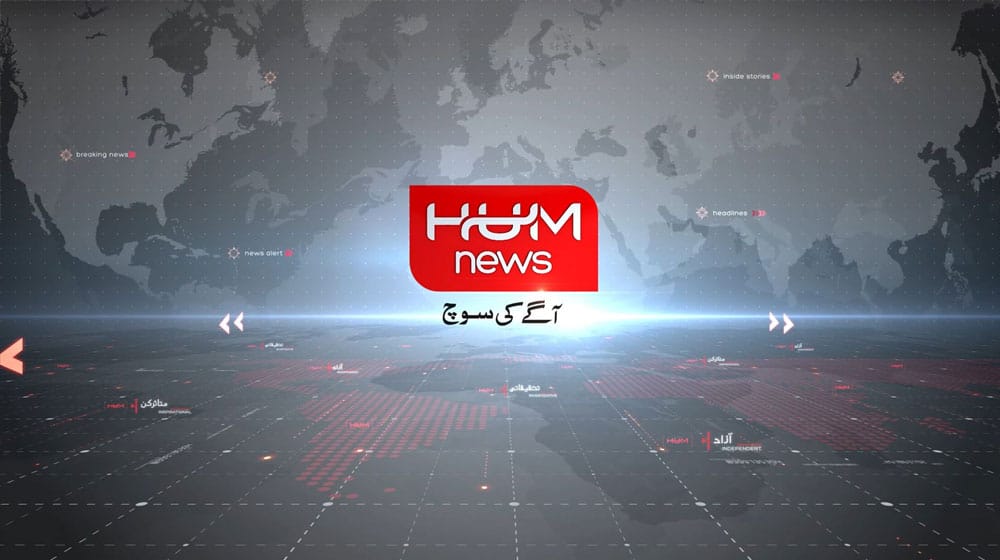 The Hum News headoffice in Islamabad has reported its first coronavirus case after one of its technicians tested positive for the disease.

As per inside sources, the 33-year-old man is a resident of Azad Jammu & Kashmir (AJK) and was sent home after showing symptoms earlier this week. Reportedly, his test was conducted on April 5, and reports came after he was allowed to go home in a private conveyance.

On Thursday, he received a call from the hospital, confirming his test results and asking him to isolate himself at home. The management is now reaching out, trying to bring him back for treatment.

Sources said that he is responsible for the internal cooling and heating system. Due to the nature of his job, he visits all the floors when needed.

However, the administration of Hum News is responding to the issue with a casual approach. The office has over 250 employees and most of them have been forced to continue work.

The Islamabad administration, that has been very vigilant so far, sealing off entire streets and areas over the discovery of a single case, is yet to take action.