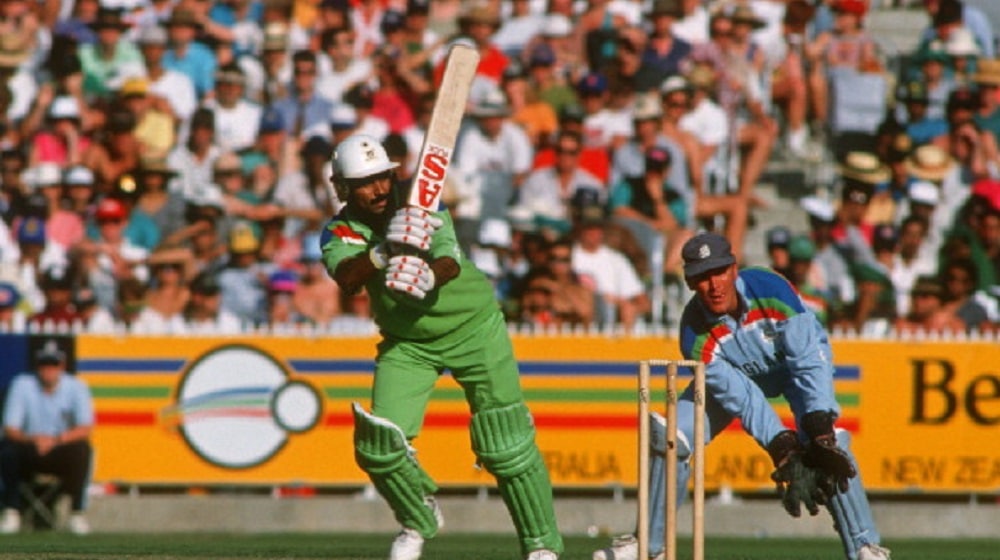 Everyone knows Javed Miandad was an animated character, on and off the field. We all remember that famous incident with Indian wicket-keeper Kiran More at the Sydney Cricket Ground in 1992 World Cup, don’t we?

Well, his career is full of such funny incidents. Another such incident is when Pakistan were touring New Zealand when Javed Miandad was the coach and a few of the batsmen got injured during the series.

Inzamam-ul-Haq was the captain back then and Miandad had come to him during the nets saying a batsman is ready to play if the team doesn’t have enough batsmen. He was talking about himself.

I asked who it was, and he replied ‘me’.

Here’s how Inzamam illustrated the story in his YouTube video:

He had never shied away from batting at any age. Even if someone asks him to bat today, he will say yes. He was the coach and I was the captain during a series against New Zealand and some of our players got injured. New Zealand is far, so getting a fast replacement was very hard. When I came out of the nets and was in the dressing room, he [Miandad] came to me and said ‘a batsman is absolutely ready to play if you don’t have enough batsmen’.

“I said ‘Javed bhai you have seen the conditions of the pitch and it has been so long since you played’.

He said don’t worry about me I will play. I said ‘if you want to play then you will have to bat in the nets first’ and before I could take off my gear he was ready to bat. He had this phenomenal confidence in his batting”, Inzamam continued.