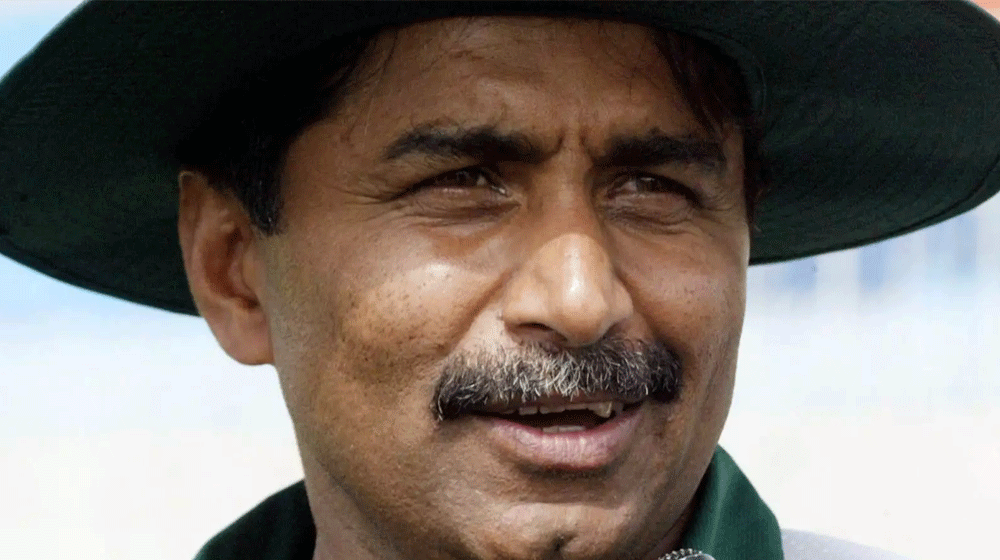 Match-fixing and spot-fixing incidents have always brought a bad reputation to Pakistan and are a blot on the national history of the sport, stated Javed Miandad.

Players who are involved in spot-fixing should be severely punished. Match-fixers should be hanged because it is similar to killing someone, and so the punishment should also be on the same lines. An example should be set so that no player even thinks about doing something like this.

Miandad remarks come after Mohammad Hafeez’s disapproval over Sharjeel Khan’s early return despite receiving a 5-year ban in 2017 in a spot-fixing case.

Earlier, the PCB had banned Pakistan and Quetta Gladiators batsman, Umar Akmal, just days before the opening of the PSL 2020. The PCB charged Umar Akmal for failure to report a fixing offer in the build-up to the PSL 2020, an act deemed as a crime under PCB’s anti-corruption code.

From Saleem Malik in 1995 to the trio of Salman, Amir, and Asif in 2010, national cricketers have been tarnishing Pakistan’s most revered sport unabashedly.

Do you agree with Miandad’s suggestion? Post your thoughts in the comments section.