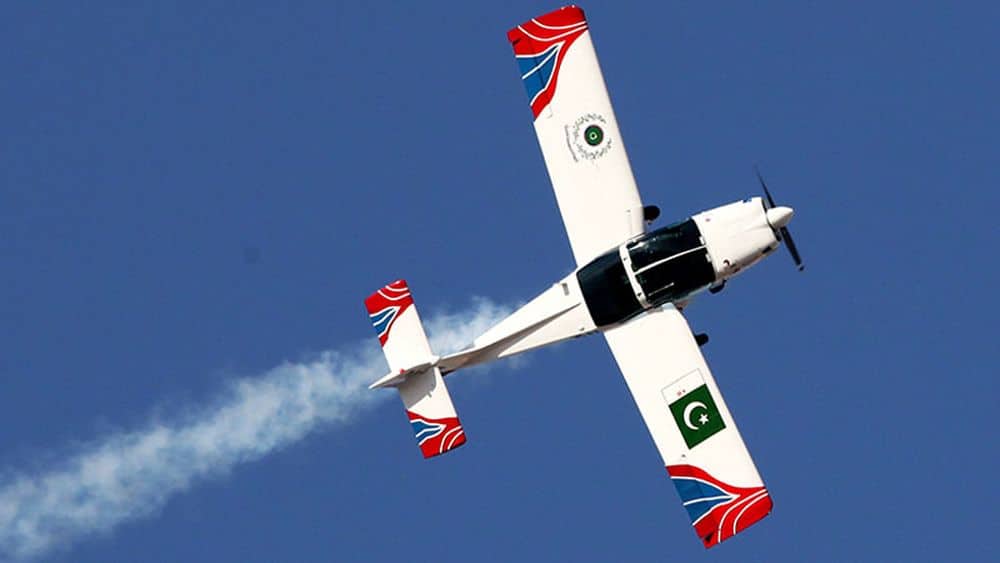 As per the reports, both pilots onboard the jet have embraced martyrdom. Major Umer and Lieutenant Faizan Shaheed were conducting a routine flight operation when the trainer jet, Mushshak, crashed.

Major Umer hailed from Gujrat whereas Lt. Faizan is a resident of Chakwal district.

Rescue teams reached the place of incident where the locals were gathered in large numbers.

Earlier in March, a Pakistan Air Force (PAF) F-16 fighter jet crashed near Shakarparian Parade Ground, Islamabad while rehearsing for the Pakistan Day, which was later canceled due to coronavirus fears.

Wing Commander Nauman Akram could not sustain the injuries and embraced martyrdom.

Note: This is a developing story and will be updated once more updates become available.