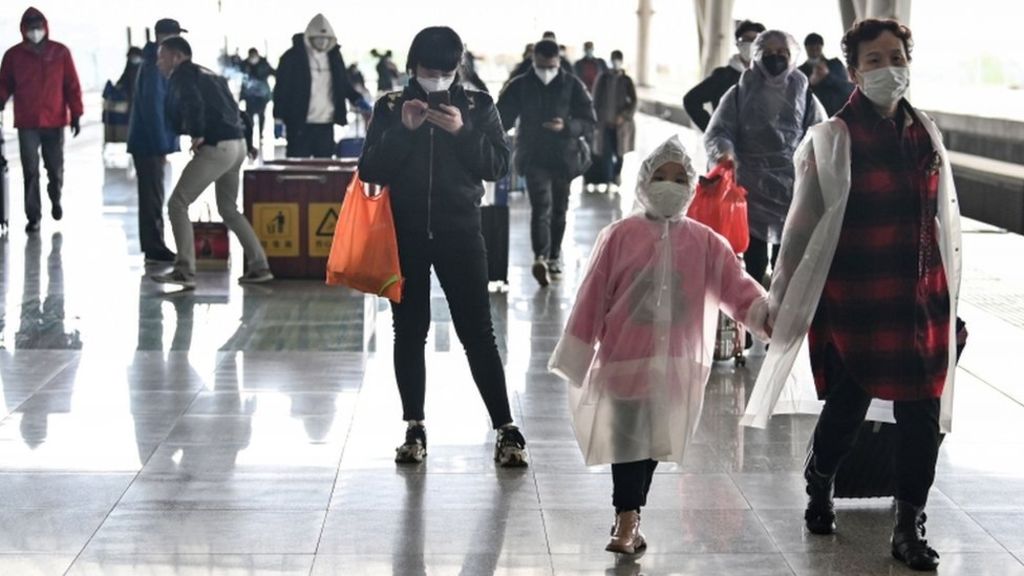 As days pass, the SARS-CoV-2 contagion is only multiplying globally with no signs of abating. The only thing worse than the havoc that the pandemic is wreaking is the fact that it hasn’t even peaked yet.

Every new day is bringing new grim records. On Tuesday, US coronavirus deaths rose by a single-day record 2,228 to top 28,300. On Wednesday, France death toll also rose by record 1,438 in the biggest single-day increase. Spain also recorded 523 deaths from the virus on Wednesday.

On Thursday, Pakistan reported highest single-day fatalities with 17 deaths taking place within 24 hours. At the time of writing this piece, Pakistan’s tally reads 6,865 with the death toll totaling at 128.

On Wednesday, news surfaced about Sindh hospitals reporting a mystery spike in DOA (dead on arrival) and near-death cases lately, pointing to potential underreporting of Covid-19 cases in the country.

Now that the government has reopened select industries while keeping the wider lockdown in place till April 30, experts fear that the next few weeks will bring Pakistan’s virus peak with cases and fatalities multiplying to serious proportions. The same fears loom over other countries lifting lockdown restrictions.

While it plans to let smaller shops reopen next week, and start reopening schools in early May, Germany is keeping strict social distancing rules in place for now.

Denmark has begun reopening schools for younger children after a month-long closure. Finland has announced lifting of blockade in capital Helsinki despite its prime minister acknowledging that the epidemic is far from over. Lithuania has said it would allow smaller shops to reopen from April 16.

Sweden, in spite of reaching 12,000 infections and over 1,200 deaths, is still resisting a lockdown. The country never shut down and instead relied on educating public on social distancing and other precautionary measures, besides capitalizing on its robust ICT infrastructure to continue work and study from home.

The Swiss government has also announced a gradual relaxation of restrictions imposed to limit spread of Covid-19 from April 27. Doctors, hairdressers, massage and cosmetics parlors will be the first businesses to be allowed to reopen in the country, followed by compulsory schools, shops, and markets from May 11.

Britain – where the outbreak is one of Europe’s worst – is, however, poised to extend the lockdown for several more weeks. Belgium, too, has extended lockdown measures until May 3.

Following these cautious moves in Europe, US President Donald Trump has also vowed to unveil plans to reopen the world’s top economy. Trump believes that the country has passed the peak even as it logged a record number of coronavirus deaths on Tuesday.

In Asia, the hard-hit Iran is also set to allow some small businesses to restart operations. Dubai has also allowed food stores to reopen so that residents can purchase food ahead of Ramzan.

India, on the other hand, has pushed the world’s largest lockdown to May 3. Saudi Arabia, too, has extended its curfew and lockdowns indefinitely.

In light of the easing of lockdown measures by some countries, the World Health Organization and global health experts have warned that it may be too early to ease stay-at-home restrictions as the outbreak hasn’t even reached its peak yet.

“The overall world outbreak, 90 percent of cases are coming from Europe and the United States of America. So we are certainly not seeing the peak yet,” WHO spokeswoman Dr. Margaret Harris told a briefing in Geneva on Tuesday.

While the number of new Covid-19 cases is easing in some parts of Europe, including Italy and Spain, the WHO says the outbreaks are still growing in Britain and Turkey, as in other parts of the world.

The World Health Organization is expected to issue guidance to member states listing six steps that they need to ensure to have in place before starting to ease any restrictions.

Only vaccine will allow return to ‘normalcy’

Amid a sea of chaotic babel, the United Nations chief emerges as a sane voice. While the world busies itself with lockdown measures, their severity, or their lifting, Antonio Guterres has spoken the hard truth that only a Covid-19 vaccine will allow return to normalcy.

“A safe and effective vaccine may be the only tool that can return the world to a sense of ‘normalcy’, saving millions of lives and countless trillions of dollars,” he said during a video conference with member African countries.

“We need an ambitious effort to ensure that international stakeholders operate through a harmonized, integrated and leveraged approach to maximize the speed and scale needed for the universal deployment of such a vaccine by the end of 2020,” he added.