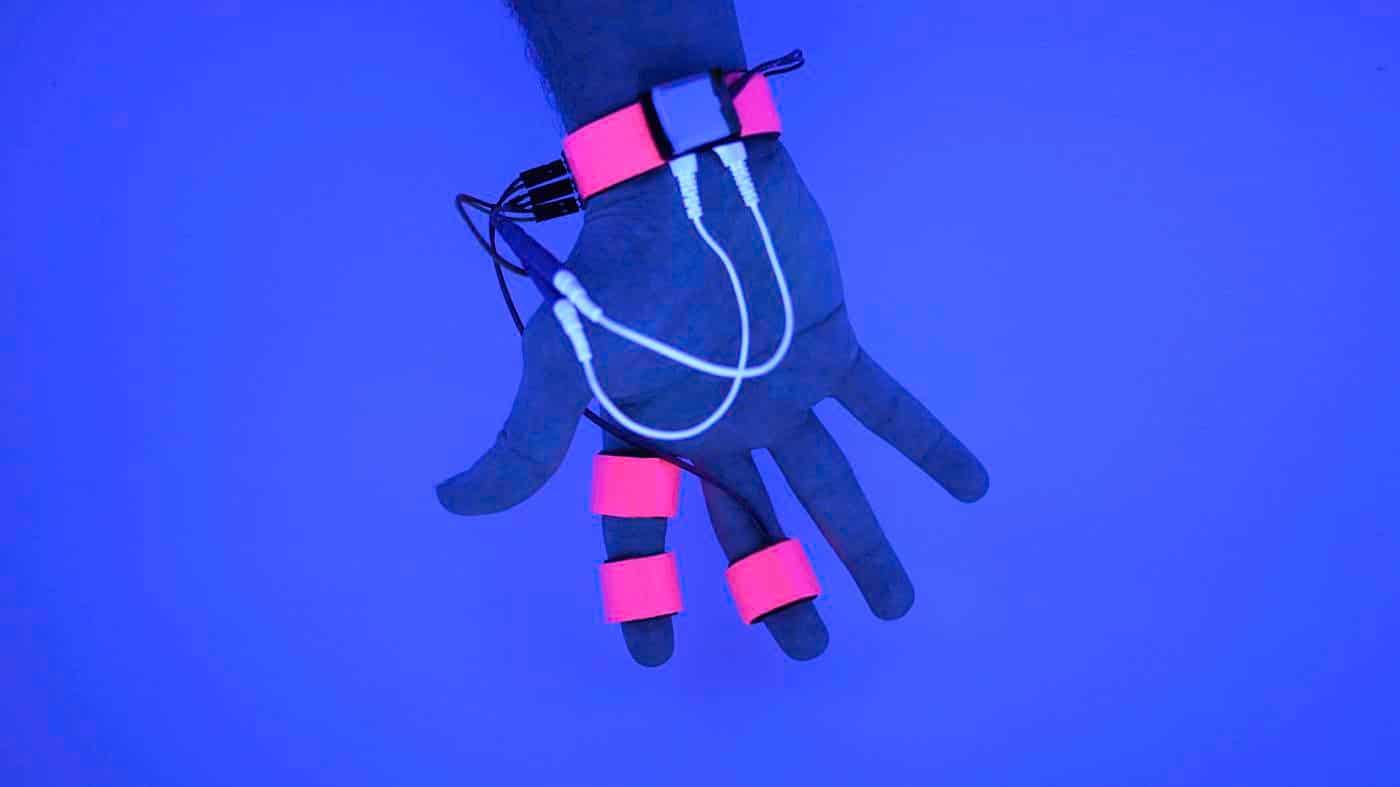 Currently, experts at MIT’s Dream Lab are working on a wearable gadget that can monitor and interact with dreams.

When asleep, we enter hypnagogia, which is a semi-lucid state of sleep in which we start dreaming before we are fully unconscious. To access this state, the lab has devised Dormio, a glove-shaped device that is fitted with sensors that play a pre-recorded audio cue.

The device is the first interactive interface for sleep that is able to sense the sleeping state of a person.

The project aims to investigate ways in which human creativity can be augmented by increasing, influencing, and capturing dreams in the sleep state.

Adam Horowitz, a researcher at the Lab said, “People don’t know that a third of their life is where they could change or better themselves.”

The Lab carried out a 50-person experiment in which the device was able to add a tiger into the subjects’ sleep with the glove playing a prerecorded audio that simply said “tiger.”

The researchers believe that “if dreams can be controlled, sleep would offer an opportunity for prompting divergent thought in the absence of directed attention and cognitive control.”

While promising, it also sounds rather ominous.