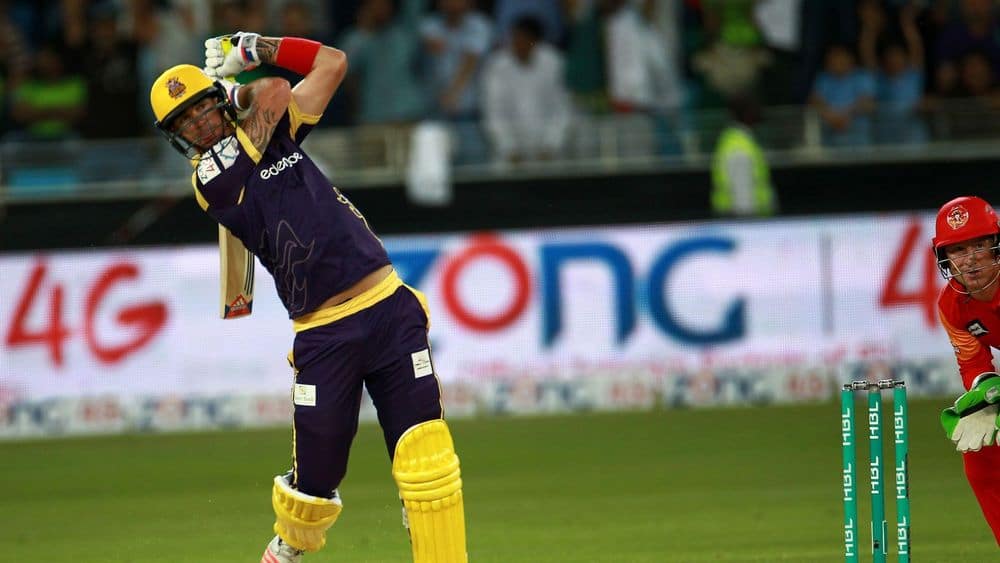 Former England cricketer, Kevin Pietersen, is reportedly all set to make a comeback to the Pakistan Super League (PSL). He is likely to join his team Quetta Gladiators, however, it would be a different role this time around.

In a live video session, Quetta’s owner, Nadeem Omer, revealed that he is in talks with the South Africa-born cricketer, saying the recent PSL has changed the perception of a number of people abroad, including Kevin Pietersen.

Kevin Pietersen Reveals the Most Difficult Bowler Ever Faced, He’s a Pakistani

The franchise owner also said that Pietersen’s addition to the Gladiators alongside Sir Vivian Richards would beef up their team.

I have been in touch with him and can tell you that he has a different perspective on Pakistan now. We already have Sir Vivian Richards as a mentor and the presence of KP will only beef up our camp. We’ll open up a slot for him next season.

Earlier in 2018, the 39-year-old opted out of the Play-offs in Pakistan due to security concerns. It remains to be seen whether KP joins the squad as a mentor or a batting coach, however, his presence will definitely be a big plus for the Sarfaraz Ahmed-led team.

Nadeem Omer also believed that Umar Akmal should have been allowed to play for Quetta Gladiators considering he was a key member of their squad. He said that the case was poorly handled by the Pakistan Cricket Board (PCB).