In a major breakthrough, intelligence agencies and local police have arrested a police officer who was working for the Indian agency, Research and Analysis Wing (RAW).

The intel-based operation was carried out after a report from Karachi’s Gulistan-e-Johar area in which ASI Shehzad Parvez Faisal was arrested. Several mobile phones, unregistered SIM cards and two hand grenades among other belongings were seized during the raid.

As per sources, the police officer had been facilitating terror activities in the metropolis. He is also told to be an active target killer involved in the killing of several key figures. 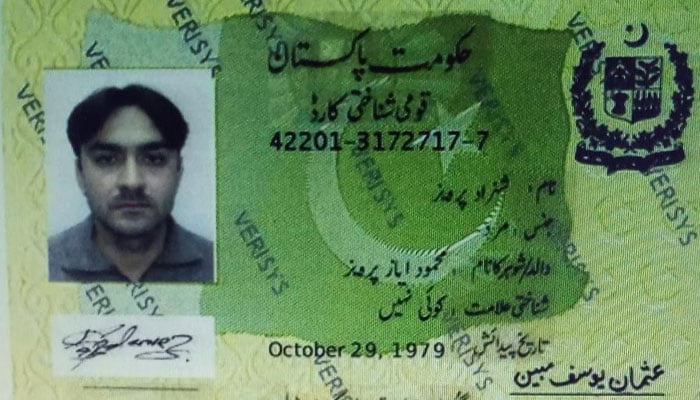 Sources familiar with the development confirmed that he was also in contact with MQM-London and received terror funding from the Mehmood Siddiqui group.

He has been shifted to an identified place for further investigations.

The development has come just weeks after Karachi police unearthed a RAW-MQM London nexus in the port city which included an official of Karachi University.