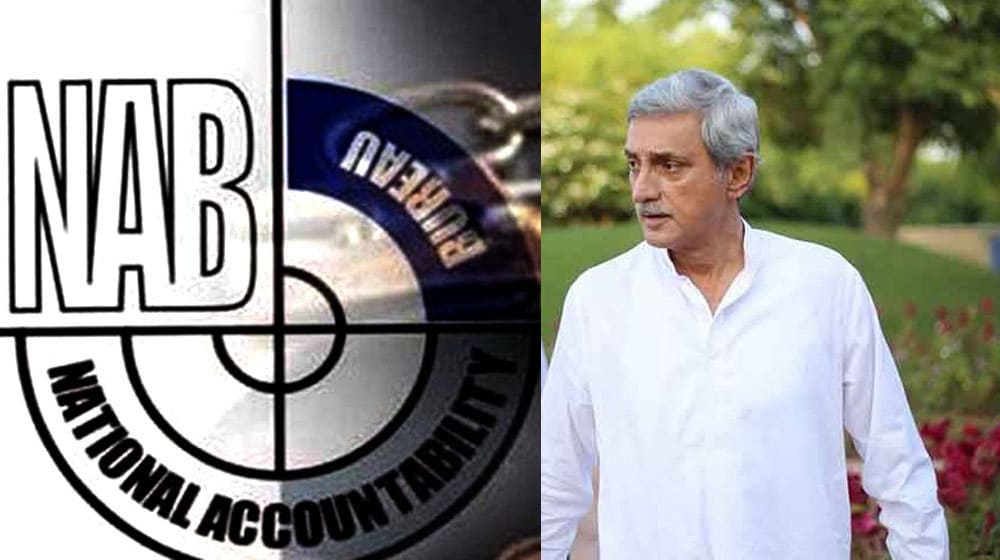 The National Accountability Bureau (NAB) has started an independent inquiry into the wheat and sugar crisis. The initial inquiry report in this regard was prepared by the Federal Investigation Agency (FIA) on the directives of Prime Minister Imran Khan.

On the recommendation of the inquiry, conducted by DG FIA, Wajid Zia, an investigation commission was also formed to investigate the matter. The commission is set to submit its report to PM Khan by April 25.

Now, there are reports that chairman NAB, Justice (retd.) Javed Iqbal has handed over the case to Irfan Mangi, current DG NAB, Rawalpindi and member of the joint investigation team (JIT) that probed the famous Panama case. Mangi has been tasked to prepare a comprehensive report within a month.

After receiving the case from the government, NAB has begun inquiry to bring the culprits to book. The country’s graft watchdog intends to take full legal action after carefully reviewing the legal aspects of the flour and sugar scandal.

Other sources familiar with the development said that the previous NAB Ordinance had tied the accountability body’s hands in cases involving government officials. However, since the inquiry has been completed by FIA on the premier’s orders, NAB will no longer be a silent spectator in a corruption scandal worth billions of rupees.

Both investigations (NAB and the commission) will be based on the FA inquiry report that PM Khan released on April 5, exposing a possible corruption in the sugar and wheat businesses that started in late 2019. The report had identified that Khan’s close aide, Jahangir Khan Tareen, and his minister, Khusru Bakhtiyar, were among other known players like Omni and Sharif Group who allegedly made billions of rupees by creating artificial shortage of the edible items.