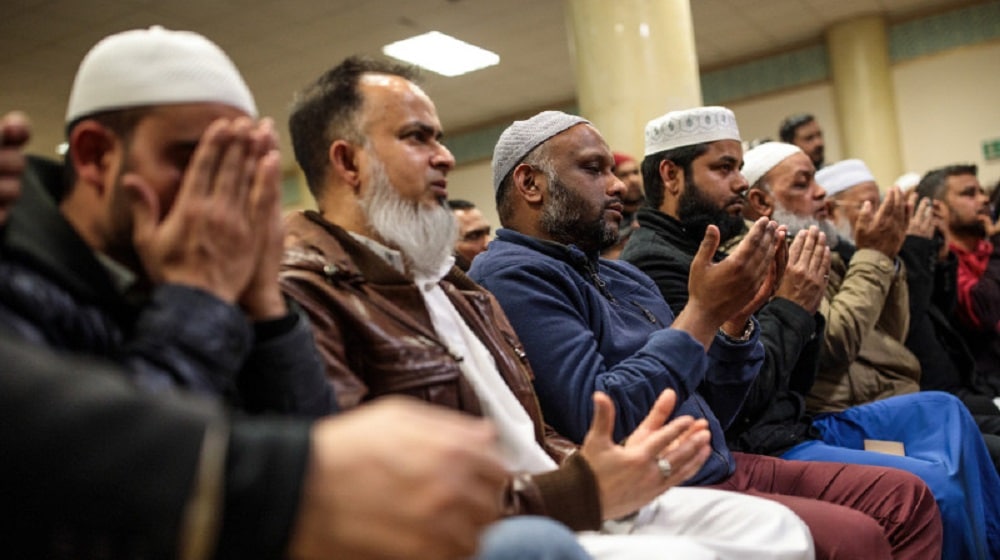 According to an opinion report by Professor Richard Webber of Newcastle University and Trevor Phillips, a former Labor Party politician, religious habits have protected England’s Muslim community from COVID-19.

For instance, Tower Hamlets in Central London, a Muslim majority area, has reported fewer cases than the surrounding hotspots. Tower Hamlets has 548 confirmed cases versus 859 cases in neighboring Newham and 1,075 in Southwark.

Maybe there is a revelation to be had here; if one key to stopping transmission of the virus is hand washing, might a faith community many of whose members ritually wash before five-times-a-day prayers have something to teach the rest of us?

Some of the reasons why Muslim communities are relatively safer than other ethnic groups include performing ablution 5 times a day before prayers, just 1 out of 3 Muslim women being employed, and young average age.

Although ethnic minorities account for only 14% population of England, more than 34% of patients admitted to ICUs during the pandemic come from ethnic backgrounds. The authors argue that ethnic minorities have been worst affected by COVID-19 because they live in densely populated areas and are mostly employed in people-facing jobs.

Were poverty the key determinant, we would expect the virus to be running rampant among England’s Muslim communities.