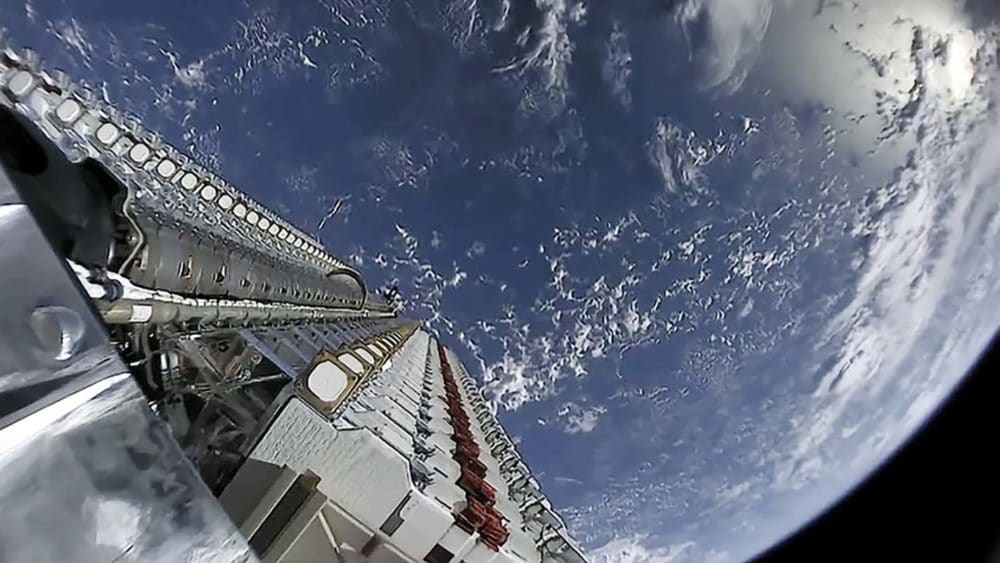 In order to meet the growing needs of higher broadband demand, Elon Musk’s SpaceX is scrambling to roll out its Starlink internet as soon as possible.

This week, the company launched a group of 60 satellites making the Starlink broadband a constellation of 400 satellites. According to Musk, the Space Exploration company aims at launching 2,000 satellites in the coming years.

On Wednesday, in reply to a Twitter user, Elon Musk detailed that “Private beta begins in ~3 months, public beta in ~6 months, starting with high latitudes.” He also explained that Germany qualifies as far enough north, which means much of northern Europe, Canada, and the northernmost parts of the US may be eligible to try the service.

SpaceX’s Starlink satellite constellation works by flying around the Earth in low orbit, passing off the connection between one another. This ensures consistent service is provided to ground stations. The orbit they have acquired is lower than geostationary communications satellites. Hence, the latency and speed benefits will be higher.

However, since the satellites are constantly on the move due to being lower than geostationary height, a large number of them are required to provide consistent connectivity. Based on international filings, SpaceX is working on eventually growing the constellation to over 40,000 satellites in pursuit of its goal to make globally available.

The company still has a long way to go before it fulfills its aim of providing low-cost, high-speed broadband connectivity to customers globally.