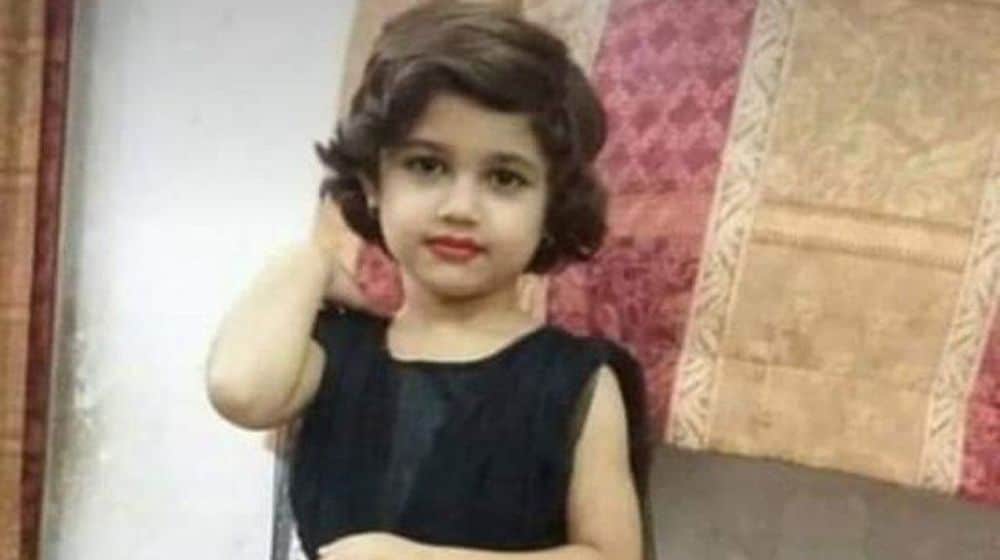 There’s this saying by Mark Twain, saying, “Anger is an acid that can do more harm to the vessel in which it is stored than to anything on which it is poured”.

In a shocking incident, a man in Peshawar has killed his 7-year-old niece for making too much noise. The video of the incident has since gone viral, in which the man, identified as Fazal Hayat, can be seen shooting from the 1st floor of the house.

Like other parts of the country, Peshawar is also under lockdown with a rising number of coronavirus cases and fatalities.

According to the Police report, the culprit fled the scene after killing Eshaal two days ago. He shot directly at the girl after she was ‘making too much noise’ while playing with other children in the courtyard.

Note: This is graphic footage and viewer discretion is advised.

The deceased girl’s father has registered a first information report (FIR) at Tehkal Police Station, Peshawar. The Police are searching for the suspect, however, there have been no reports of his arrest as of now.