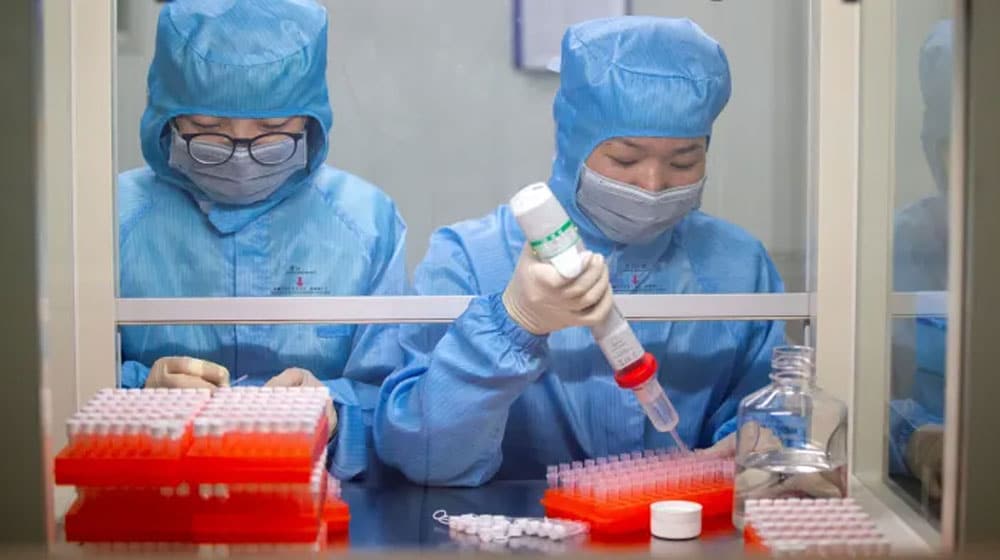 A recent study conducted by The University of Lahore has claimed to find out the replacement of a hefty procedure of testing individuals for COVID-19 through “Smart Sample Polling.”

Pakistan, a country of over 220 million people, has not yet tested even 1 percent of its population, which is 2.2 million people, mainly because of the shortage of testing kits and trained staff. Since the traditional test requires experienced staff and good equipment, it has limited the capability of testing facilities at a greater level. However, the study, published in MedRxiv, has suggested a smarter solution to this problem: Smart Sample Pooling.

According to the study, this method is based on collecting samples from a number of areas and testing them collectively rather than individually and predicting the spread of the virus through an algorithm of the results.

The algorithm helps narrow down the number of repeat tests until the positive specimen or specimens are identified. As many Pakistanis have tested negative for the COVID-19, it is apparent that testing based on this method can save time as well as money of the government.

Another suggested step is ‘divide and conquer.’ For example, if a group of eight people is tested collectively and the result is positive, they will be further divided into groups of 4, and tests will be repeated. If one of the group tests negative, the other group will be divided into half and tested again.

Researchers say that the population of a community will decide how many numbers of samples to be tested in one sample pool. To have a clear idea, they used a stimulator called ‘Test to Positive Ratio (TPR) or the ratio of the number of tested people to the number of positive ones.

According to the study, if a country has a high TPR, it would require a higher number of test kits and vice versa.

The study found out that the strategy would work most effectively in reducing the number of test kits per 10,000 people in countries where TPR is below 30. Larger group sizes will work in countries with TPR below or around 10. Similarly, a group size of 2 was most suited for countries with a TPR above 15.

However, the strategy won’t work for countries with a TPR above 35, as it would require more tests than individual testing methods.

With all its implications and advantages, the study has some limitations as well. Primarily, a positive sample may test negative when arranged with many negative samples but with further procedures, this problem is easy to mitigate.