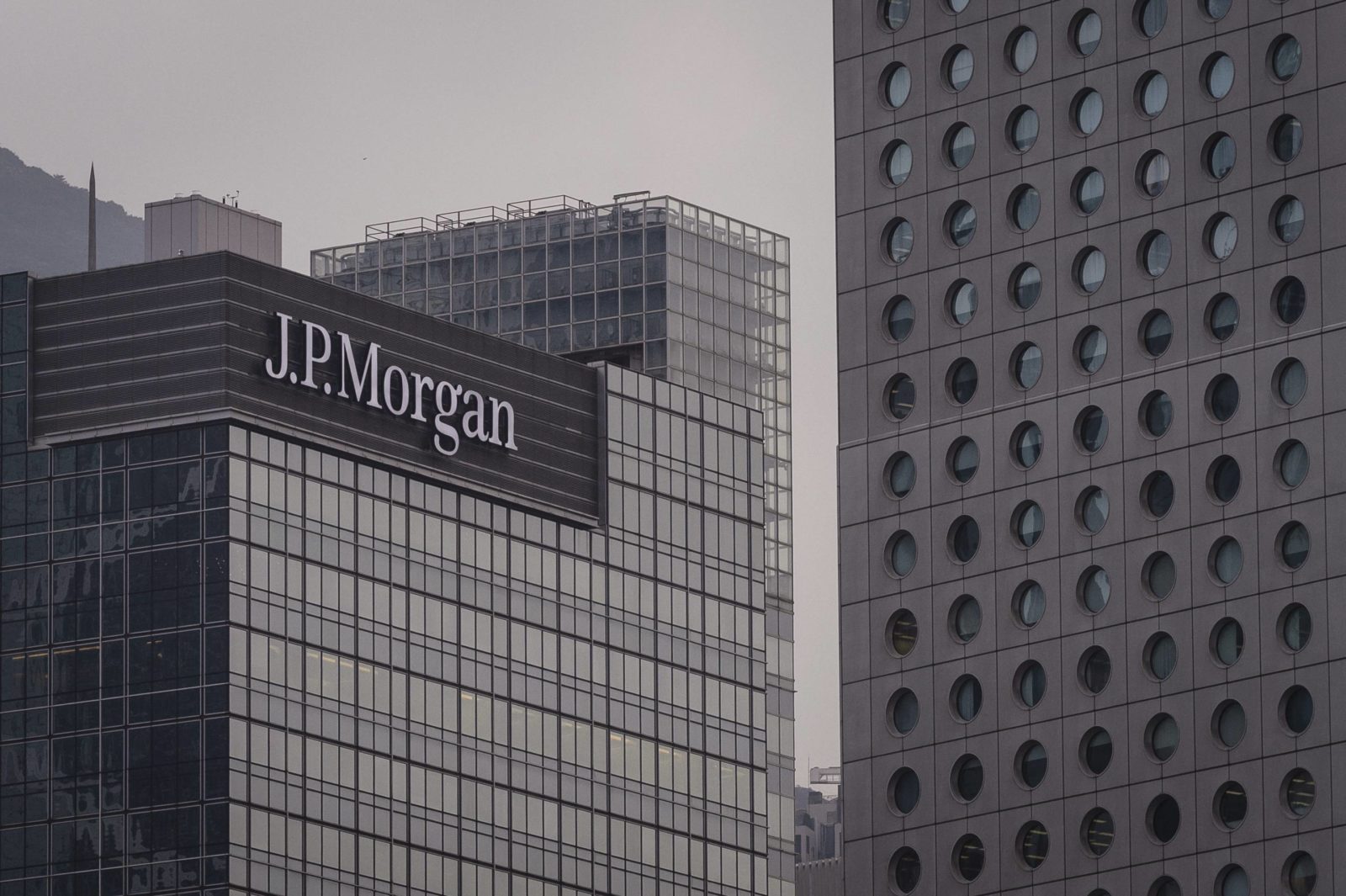 Pakistan’s economy is expected to recover its GDP growth by a modest 2.4 percent in the next financial year of 2020-21 after economic shocks from the pandemic that pushed the country toward recession, said JP Morgan.

Prior to the outbreak, we had penciled in a weak but still positive growth at 2.1% in FY20-21. We now believe that the economy will contract by 1.4% in the fiscal year ending in June, with risks skewed on the downside. The authorities expect the economy to contract by 1.6%. We believe that the bounce-back will be gradual and expect 2.4% growth in 20/21 (down from 3.2% in the previous forecast). This will be the first contraction in the economy on record.

The pandemic has pushed the economy to recession together with the rest of the world. In response, the authorities have unveiled stimulus measures to support activity including sharp policy rate cuts.

The report highlighted the government’s response to combat the economic slowdown in the country.

Authorities have put in place significant monetary and fiscal measures to counteract the negative economic impact of the pandemic. The federal government approved a stimulus package of Rs. 1.2 trillion (about 3% of GDP) and earmarked another Rs. 200 billion to help workers.

The government also introduced an additional Rs. 75 billion relief package for workers this week. SBP introduced a number of funds to provide liquidity, to facilitate the import of medical instruments and drugs and slashed interest rates by a cumulative 425 bps in just a month.

SBP first lowered policy rates by 75 bps in its scheduled march meeting and a further 150 bps and 200 bps in two emergency meetings, bringing the key policy rate from 13.25% to 9.0%. The sharp monetary easing came despite the pressure on the rupee which lost 8% of its value against the dollar in March amidst foreign portfolio investment outflows (Exhibit 3) which lowered international reserves by $2 billion

Multilateral lenders have played a key role to support sentiment. IMF approved the disbursement of $1.4 billion (0.5% of GDP) to Pakistan under the Rapid Financing Instrument (RFI) on April 16th, to help the country in addressing the challenges related to COVID-19.

However, the $6 billion EFF program review was put on hold. The second review of the EFF, which would have potentially given the green light to the $0.5 billion disbursements, was supposed to happen in April. Following the COVID-19 crisis, JP Morgan believes performance criteria and indicative targets under the EFF were unlikely to be met and the program parameters will likely need substantial revision

The shutdown is expected to sharply weaken the fiscal position of the country. The fiscal targets under the EFF program had already been too ambitious, we note, and we now see the deficit widening to almost 10% of GDP.