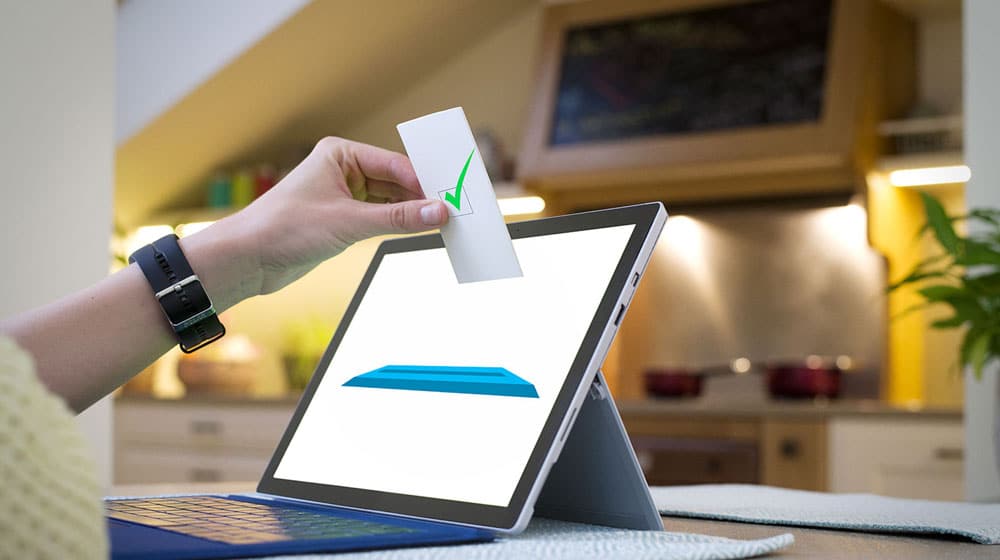 Taking another step towards the fulfillment of his promise, Prime Minister Imran Khan has decided to give Pakistani nationals in foreign countries a right to cast vote through i-voting.

This was decided during an important meeting, attended by the Special Assistant to Prime Minister on Overseas Pakistanis, Zulfiqar Bukhari, PM’s adviser on parliamentary affairs Babar Awan, National Database and Registration Authority (NADRA) and the officials of the Election Commission of Pakistan (ECP).

The attendants of the meeting also gave approval of the biometric voting procedure after reviewing its practical demonstration. The matter will be taken to the Parliament to initiate a debate.

He said that they will keep the i-voting procedure easy and simple to allow more Pakistani nationals abroad to exercise their right of voting.

Bukhari lamented previous governments for ignoring Pakistan expatriates’ demand in the past, saying that PTI-led government will also include them in the decision-making process.