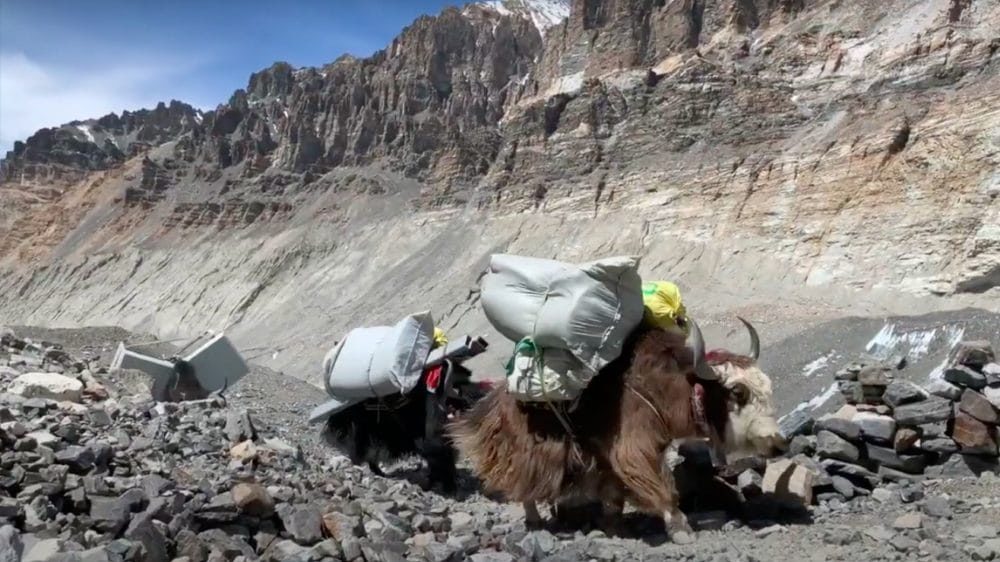 Huawei’s subsidiary Honor is all geared up to launch the Honor X10 5G Smartphone on the 20th of this month. Ahead of its launch, the Chinese tech giant unveiled that the smartphone will be equipped with a triple sensor camera setup featuring a 40 MP primary lens. 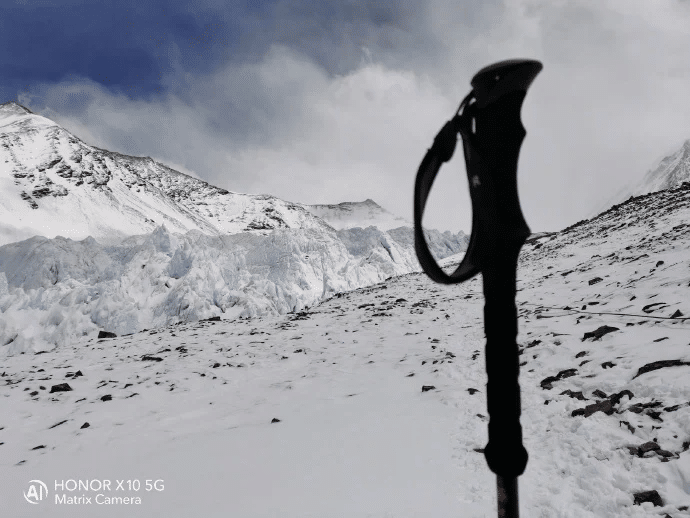 To test the smartphone’s camera capabilities, the smartphone was used to click landscape shots during China Mobile Hong Kong’s and Huawei’s joint venture to install 5G towers on the highest base camp of the world.

The pictures were recently uploaded on the company’s official Weibo page.

Although the images are not as impressive as the Mi 10 Pro shots we saw today, they are still pretty good for a mid-range smartphone.

Based on leaks and rumors, the smartphone will cost around $282. If true, Honor X10 5G will officially become the cheapest 5G compatible smartphone on the market. Stay tuned for more updates.