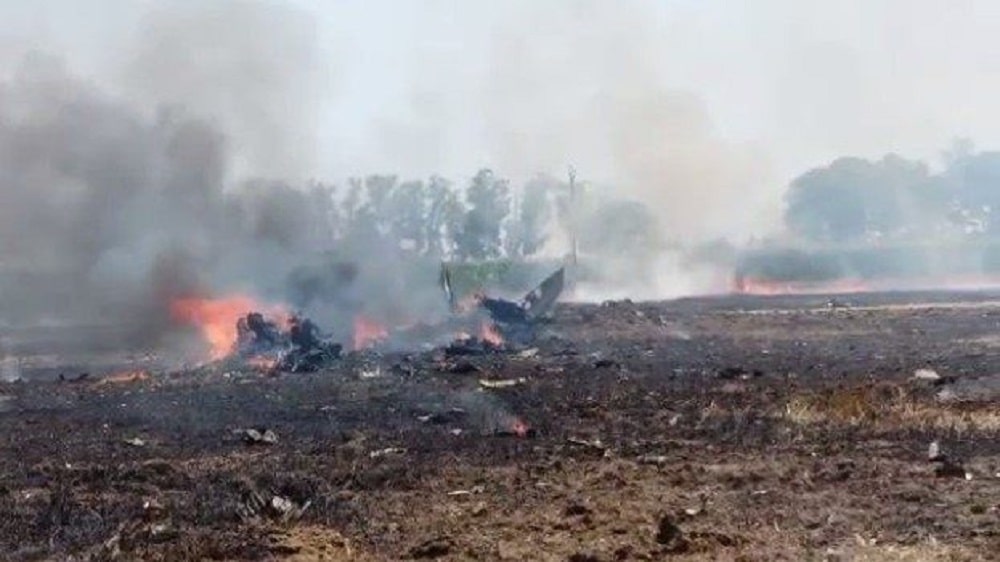 A MiG-29 fighter jet of the Indian Air Force (IAF) crashed earlier today while carrying out a training mission 117 km away from Lahore.

The pilot ejected and is reportedly unharmed. IAF’s first responding teams have taken the pilot away in a rescue helicopter. No apparent cause of the crash has been disclosed by the IAF as of now.

In an official statement, IAF said:

The aircraft had developed a technical snag and the pilot ejected safely as he was unable to control the aircraft. The pilot has been rescued by a helicopter. A court of inquiry has been ordered to investigate the cause of the accident.

MiG-29 is a Soviet-era fighter jet that the Indian army used during the Kargil war in 1999. IAF operates more than 60 MiG-29 fighter jets. All of them are equipped with advanced avionics and weaponry that can successfully engage air-to-air and air-to-ground targets.

After just 60 hours in captivity, the Indian pilot was released and repatriated because of the goodwill gesture of Prime Minister Imran Khan to ease cross border tensions.