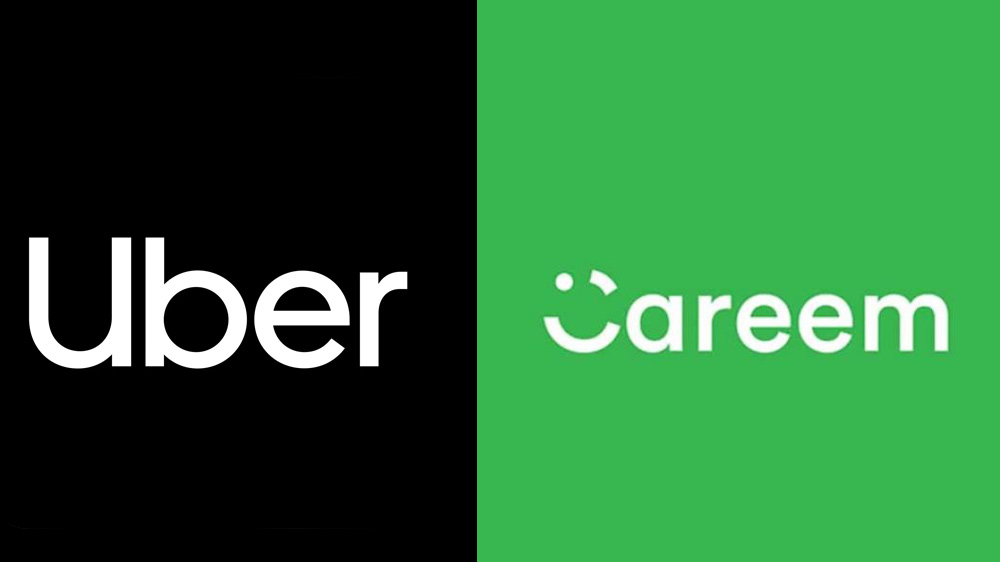 The Covid-19 lockdowns have begun to ease nationwide as the government chose wisely to find a balance between the virus and hunger. Starting with the resumption of construction-related businesses weeks ago, provinces have gradually eased restrictions for other types of industry too in a bid to restart the halted economy. And, in the latest developments, almost all businesses save big malls and entertainment venues have been made operational.

The one critical business that still suffers lockdown restriction in major cities like Karachi, Hyderabad, Quetta, Lahore, and Faisalabad is that of the ride-hailing services. It’s quite perturbing for over 500,000 daily-wagers across the country sustained by these ride-hailing services that their key source of livelihood remains bolted while shutters are lifted up for others.

Given the SOPs and following in the footsteps of similar services in the rest of the world, there’s no reason why these services cannot resume their operations safely in Pakistan too.

Ride-hailing services like Careem and Uber sustain livelihoods of hundreds of thousands of daily-wagers across Pakistan. The disruptive business model has provided thousands of others with a respectable source of second income that helps improve their lifestyles and bridge the financial gaps. Furthermore, the service allows all drivers, or captains as they’re dearly called, to operate at their ease with no forced schedules.

Equally important is the ease that these services have brought to the everyday commute of millions of users. The digital ride-hailing revolution finally put an end to the age-old misery of public transport users who find the app-based commute options far more comfortable, reliable, and cost-effective than other intra-city mobility solutions.

The virus lockdown has brought a huge 80% dip in the business of these ride-hailing services. Besides causing an inconvenience to the riders, the halt in service in major cities has thrown thousands of captains out of work, for many of whom it was the primary source of income. Many of those have either taken loans for their cars or have leased them from different banks. With the business largely shut, they are struggling to survive, let alone pay the hefty monthly installments.

These ride-hailing services have repeatedly appealed to the respective provincial governments to allow them to resume operations but to no avail. Careem and Uber, for instance, wrote to CM Sindh Murad Ali Shah on April 23 requesting him to allow their operations under certain SOPs.

The companies themselves recommended SOPs under which they can safely resume their operations. Some of those recommendations included mandatory use of masks and gloves at all times, disinfection of car and motorbike handles after each trip, carrying hand sanitizer bottles, and allowing a maximum of two passengers in one vehicle.

An acknowledgment or response to the letter is still awaited.

While they remain inoperative in major Pakistani cities, ride-hailing companies in many other countries like Malaysia, China, Indonesia, UAE, and India continue to serve the citizens especially in this time of crisis.

The Malaysian ride-hailing giant Grab continues to serve under similar SOPs as recommended by Careem and Uber in Pakistan. By limiting rides to two passengers per car, providing face masks to driver- and delivery-partners and educating them to routinely check their temperature, and temporarily suspending the accounts of drivers and passengers who confirm they are unwell, Grab is ensuring continuation of safe commute for the masses.

Similarly, Chinese rideshare company DiDi Chuxing is also continuing to serve the country’s mobility needs amid the crisis. The company is installing protective sheets in vehicles to protect against the spread of the novel coronavirus, besides distributing masks, disinfectants, and other protective gear to drivers in 100 cities in China.

India’s Ola and Uber have also resumed services in different cities. The services also allow a maximum of two passengers while mandating that no one be seated beside the driver. Senior citizens over 65 years of age, persons with existing ailments, pregnant women, and children below the age of 10, however, have been advised to stay home except for essential requirements.

Banned on March 22, ride-hailing apps continue to remain shut when nearly all other businesses have been allowed to reopen, including the delivery and courier services. Under the current circumstances, services like Careem and Uber can effectively fill the void created by the public transportation shutdown, as they are doing elsewhere in the world.

Besides, with the recommended SOPs, these services can prove to be much safer than most other businesses that have been given the green-light to resume in spite of their nature of greater exposure. Allowing resumption of services like Careem and Uber will facilitate people in these testing times while returning thousands of drivers their sole means of livelihood with a chance to replenish the financial resources – which have been largely exhausted during the lockdown – for their families ahead of Eid festivities.

The respective governments should pay heed to the concerns of ride-hailing companies and the associated workforce, and swiftly move to include them in the long and growing list of lockdown exemptions. A more effective approach could be to classify them as essential services, which, in essence, they are.