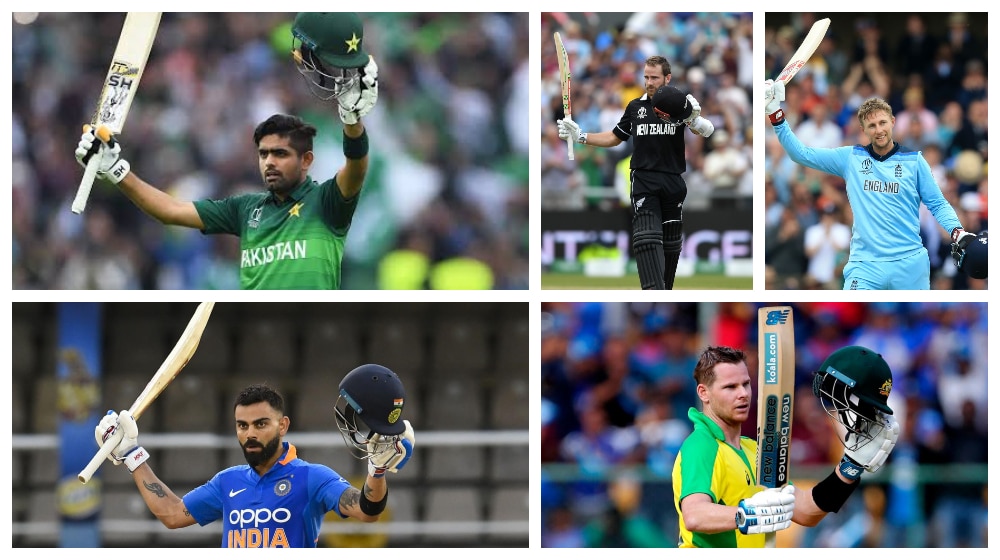 A couple of years ago, a quartet of international cricketers including Steve Smith, Virat Kohli, Kane Willaimson and Joe Root, were the top performers across formats. Known by the cricket lovers as fabulous 4 or fab 4, the star cricketers have a huge fan following.

In recent years, Babar Azam has also churned out impressive performances in all formats of the game, thus making a claim to extend the elite category to fab 5. New Zealand cricketer, Ish Sodhi, has rated Babar Azam at the top among these best cricketers.

He [Babar] is really a great player.

In an Instagram Live session, the Kiwi leg-spinner said that he would rate Babar above Kohli, Williamson, Root, and Smith because he is the toughest to bowl to.

I’ll go with Babar at first and Steve Smith at second. Then Kane Williamson, Virat Kohli, and Joe Root in the end. Babar Azam is the toughest to bowl among the fab five.

When asked why Babar would be his number 1 choice over the likes of Kohli, Sodhi said that he has always struggled against him.

I always find Babar really hard to bowl to. We have played against Babar Azam on some really hot days in UAE and he has played really well.

Pakistan’s T20I and ODI captain has improved his game significantly in recent years. He is the only batsman to be rated among the top 5 in all formats in the ICC rankings, which speaks volumes about his abilities with the bat.

What are your thoughts on Ish Sodhi’s remarks? Let us know in the comments.