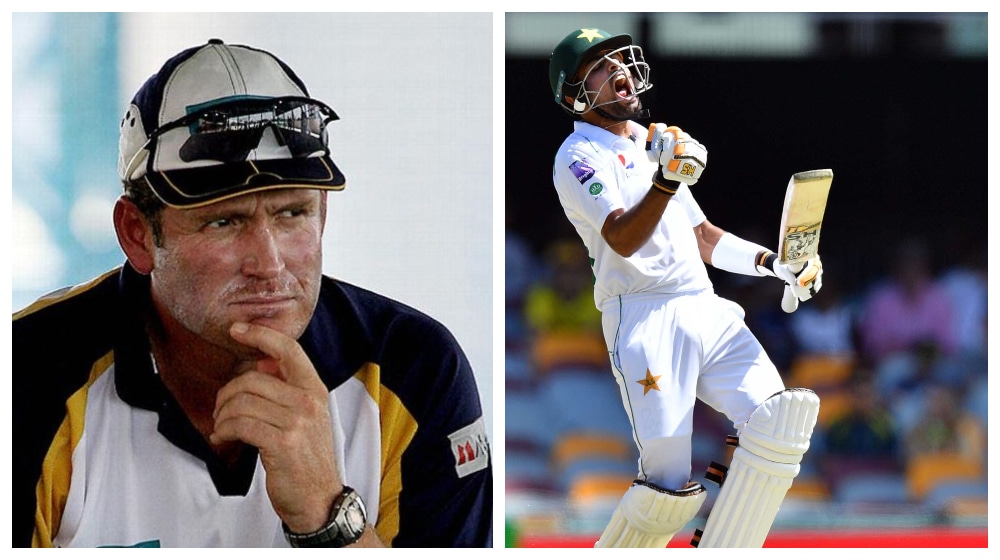 Renowned Australian coach, Tom Moody, has called Pakistani batting sensation, Babar Azam, a special talent, touting him to go on to become one of the greatest batsmen of the decade.

My gosh, he is something special.

He has emerged over the last year or so into something that is going to be so special. We talked about how Virat Kohli is so good on the eye as a batsman. If you think Virat Kohli is good to watch, have a look at Babar Azam bat.

Speaking in The Pitch Side Experts Podcast, former Multan Sultans head coach said that Babar cannot be added in the same category as Virat Kohli, Kane Williamson and Steve Smith in the 2010s, however, he will be definitely among the top 5 batsmen for the next 5-10 years.

I think in the next five to ten years, he will definitely be in your top five without a question.

Explaining the reason behind him not being included in the greatest batsmen of the previous decade, Moody said that Babar has only played 26 Tests and in most of these matches, he played in the lower order.

Even though he [Babar] has played 26 matches but in half of those matches he was not considered even part of the main batting line-up for Pakistan. He was the after-thought down the order.

Babar averages 37 away from home and 67 at home and owing to his brilliant batting performances in the last year or so, he is the only batsman to be listed among the top 5 batsmen across formats.