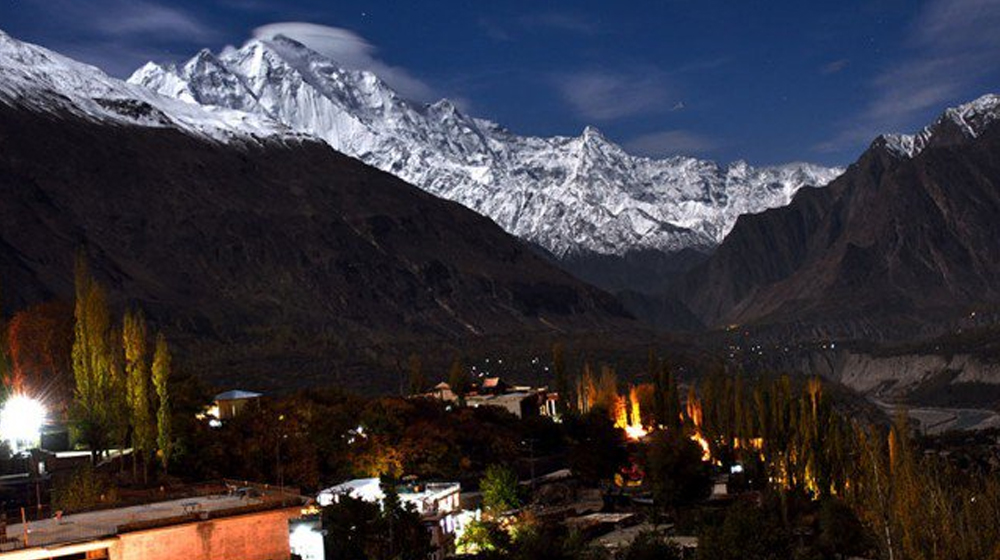 Khyber Pakhtunkhwa (KP) government is considering to resume tourism activities that were disrupted by the coronavirus lockdown.

The provincial government has drafted comprehensive SOPs for the tourism industry which it must adhere to. The government is also making necessary arrangements at major tourist spots to facilitate visitors after the resumption of tourism activities.

The Integrated Tourism Contingency Plan has been presented to Chief Minister KP, Mahmood Khan, in a recent meeting attended by secretary Tourism, MD Tourism, secretary Communication and Works, and other concerned officials.

The plan will come into effect after receiving approval from a joint committee of Health, Tourism, Relief, and Planning departments.

Besides, the meeting also evaluated the progress made on tourism schemes launched in the province, focusing especially on the road infrastructure projects in major tourist spots.

Similarly, the KP government has listed the construction of new roads in its Annual Development Plan. These include five roads stretching 60 km in Malakand division and nine roads with a total length of 50 km in the Hazara division.

The KP government has also identified 4 sites for the development of Integrated Tourist Zones (ITZs) in the province. These sites are Ganool in Mansehra, Mankyal in Swat, Madaklasht in Chitral, and Thandiani in Abbottabad.

Another 6 sites for establishing ITZs under the China-Pakistan Economic Corridor Project (CPEC) have been identified in Hazara and Malakand divisions.