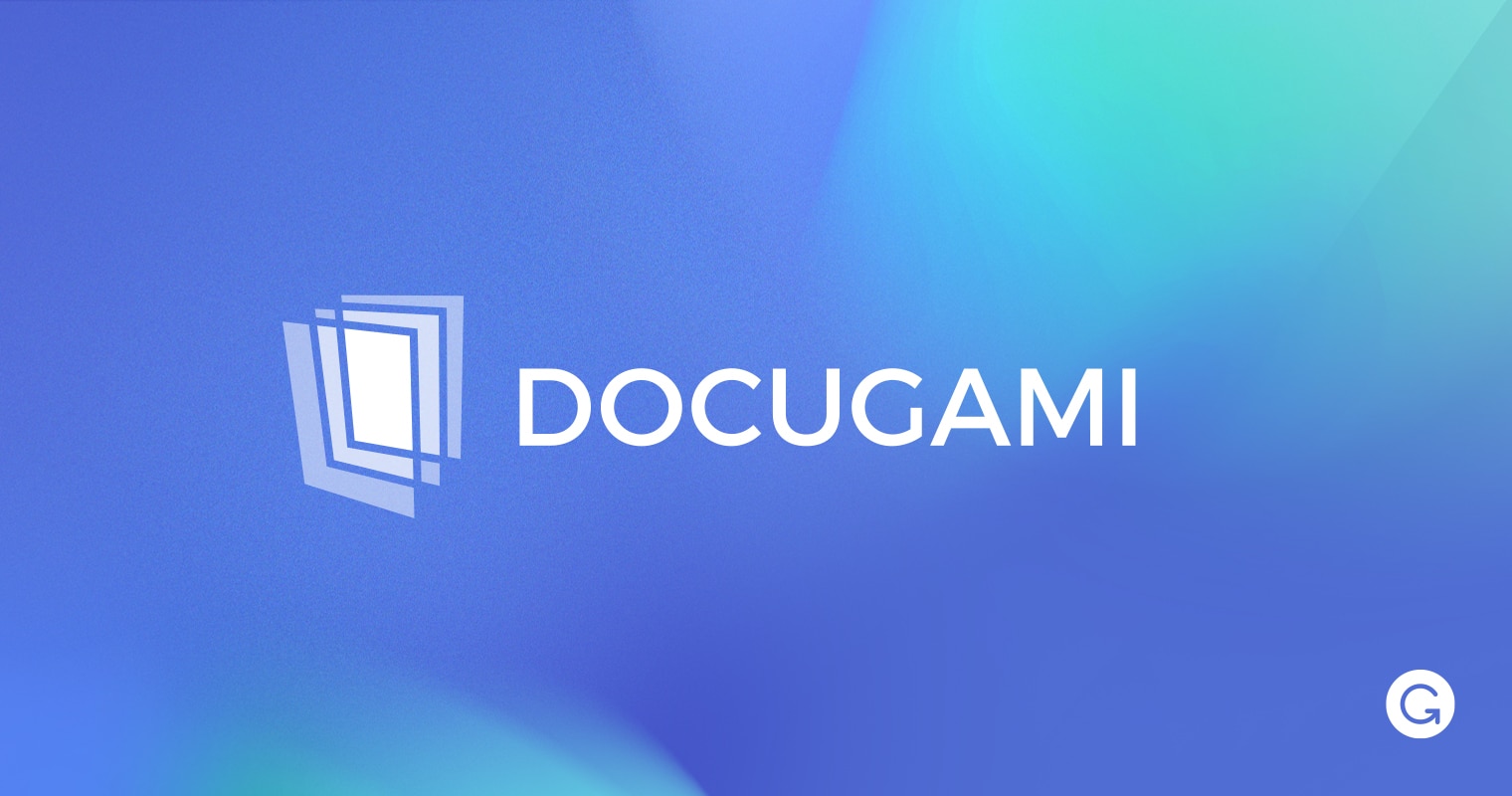 Docugami, the Seattle-area document engineering startup that transforms how businesses create and manage documents for greater productivity, compliance, and insight using breakthrough artificial intelligence, announced today it has secured a $10 million seed funding round led by Silicon Valley venture fund SignalFire, with participation by NextWorld Capital and others.

One of Docugami’s founders is Taqi Jaffri, who is a former principal product manager for Microsoft Business AI & Research.

Docugami also announced that Bob Muglia, former CEO of Snowflake and former head of both Microsoft’s Office and Azure businesses, is joining the company as a major investor and board member.

Founded in March 2018 by former Microsoft executive Jean Paoli and four other senior engineering leaders from Microsoft, Docugami harnesses a wide range of artificial intelligence techniques, including natural language processing, image recognition, declarative markup, and other approaches, to enable businesses of all sizes to radically improve how they create and manage documents for greater insight, efficiency, and business impact.

Unlike other companies that require expensive and time-consuming machine learning on massive sets of big data, Docugami focuses on the “small data” that is unique to each company. Docugami’s breakthrough solutions do not require customers to implement expensive new systems or change their business processes; instead, they are designed to work seamlessly with customers’ existing systems such as Google Docs or Microsoft Office 365.

More information about Docugami’s vision and approach is available in an open letter to the industry.

Over the coming decade, artificial intelligence will transform every industry. Business documents are the lifeblood of every company, yet today they are opaque to business systems and require constant interpretation and translation by frontline staff, legal professionals, and others.

Docugami is poised to redefine the process of business document creation and management, unlocking the information in those documents, and enabling executives and frontline employees to focus on what matters most to the business.

I have been exploring what we see as the potential for a seismic shift in how documents and contracts – the heart of business productivity – are created, understood and analyzed, powered by recent advances in artificial intelligence.

In our thesis, the vision for the ‘future of work’ will require a rethinking of the core element of daily business workflows, the document, and this is now possible with AI. The Docugami team helped create the intelligent document revolution at Microsoft, and is now assembled to launch this next revolution.

Docugami CEO Jean Paoli, a pioneer in the field of document engineering, is one the inventors of XML and, during his time at Microsoft, started several billion-dollar businesses for the company: the XML effort, Microsoft InfoPath, the modern Microsoft Office file formats, and Microsoft’s open-source subsidiary that enabled today’s massive open source usage in Azure. Previously, he created two startups with INRIA, the famed National Institute for Research in Computer Science and Automation in France.

The Docugami science team is led by Luis Martí, an international expert in machine learning and evolutionary computing, and Steve DeRose, a renowned expert in natural language processing, computational linguistics, and standards related to document processing. The company’s business team is led by Alan Yates, who created the Microsoft worldwide partner program, and led sales and marketing for four successful startup companies before joining Docugami.

The $10 million seed round announced today brings Docugami’s total amount raised to $11.7 million, which includes $1.7 million in pre-seed funding provided by the founders.