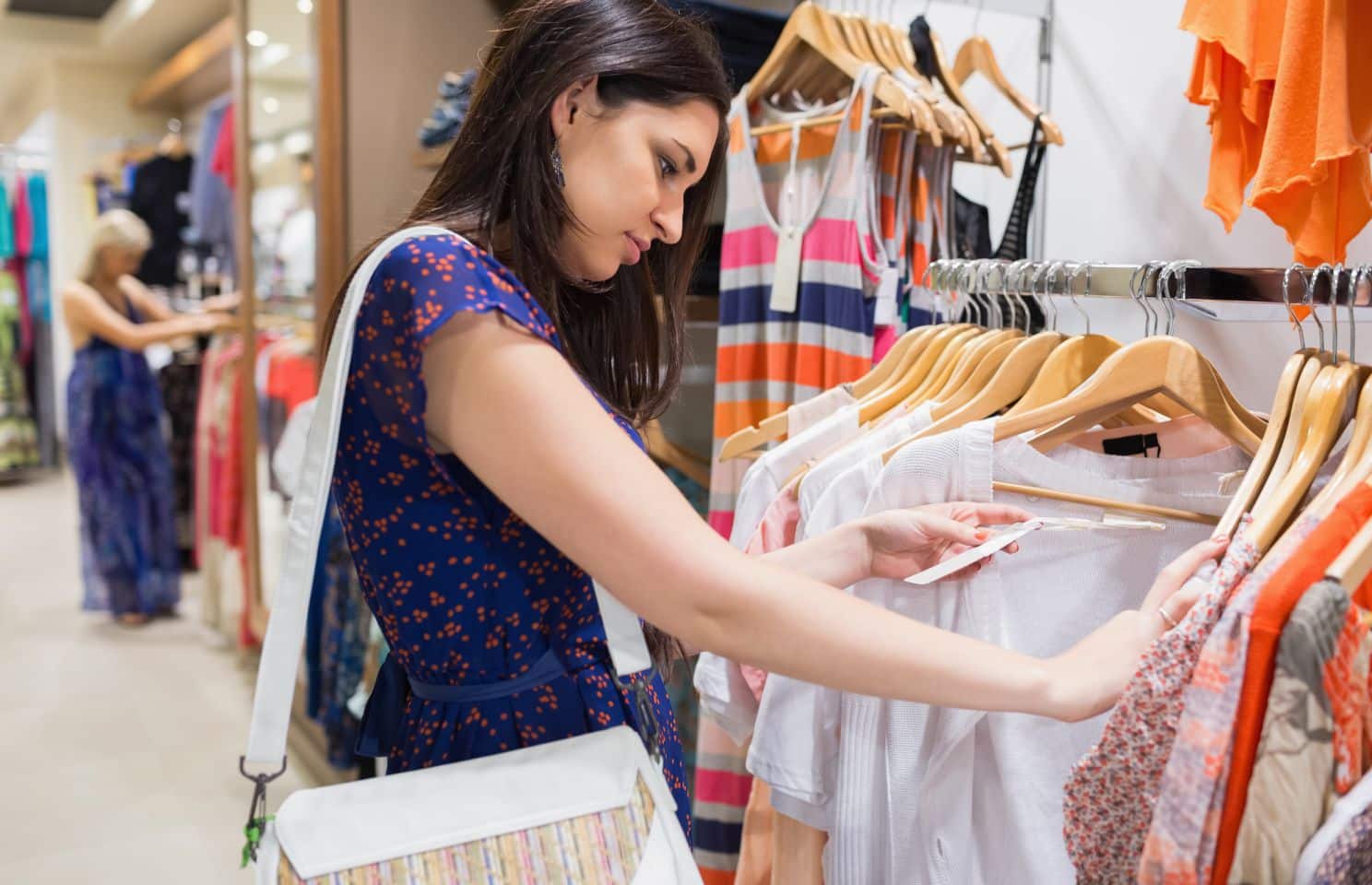 The Supreme Court of Pakistan has categorically stated that the directive to open shopping malls throughout the week was specifically in view of forthcoming Eid ul Fitr. The observation from the apex court came during Tuesday’s hearing.

Pakistan’s First Lawmaker Passes Away Due to COVID-19

During the course of hearing, the CJP said that the decision was solely in the perspective of Eid and the situation will be revised after Eid for further orders in this regard.

Attorney Generals of all four provinces joined the hearing via video link while the chairman NDMA, Lieutenant General Afzal appeared in person before the court.

Chief Justice Gulzar questioned the authenticity of coronavirus tests being conducted at government labs, saying that most of them turn out to be false.

He quoted an incident from Lahore where four people, declared Covid-19 positive from the government facility, tested negative when retested at a private lab. Employees of the Lahore Registry also faced a similar situation when their test reports came negative at a private lab.

The top court observed that the NDMA was focused primarily on cities and not working in far-flung villages. CJP Gulzar Ahmed, while dictating its order noted down that the chairman NDMA had submitted a useful report.

We are grateful for such a report and wish success to the chairman NDMA in dealing with coronavirus (COVID-19.

A day after the apex court criticized NDMA for wasting funds, the disaster management authority presented a detailed report, apprising the court that all personal protective equipment (PPEs) were being manufactured locally. The report also highlighted that for the first time in history, local production of ventilators has also started in the country.

Meanwhile, the Attorney General for Pakistan, Khalid Javed, contended that coronavirus is still a threat in Pakistan and according to medical experts, it could get severe in June. AGP said that the country does not have enough resources to cope with the situation.

The court also revised its observation that the virus was not a pandemic in Pakistan.

“We are aware that the pandemic is very much present in Pakistan and it has caused a large number of casualties, while people are still suffering and there is every probability that the cases might increase for which lots of funds and resources will be required,” the court noted in its order.