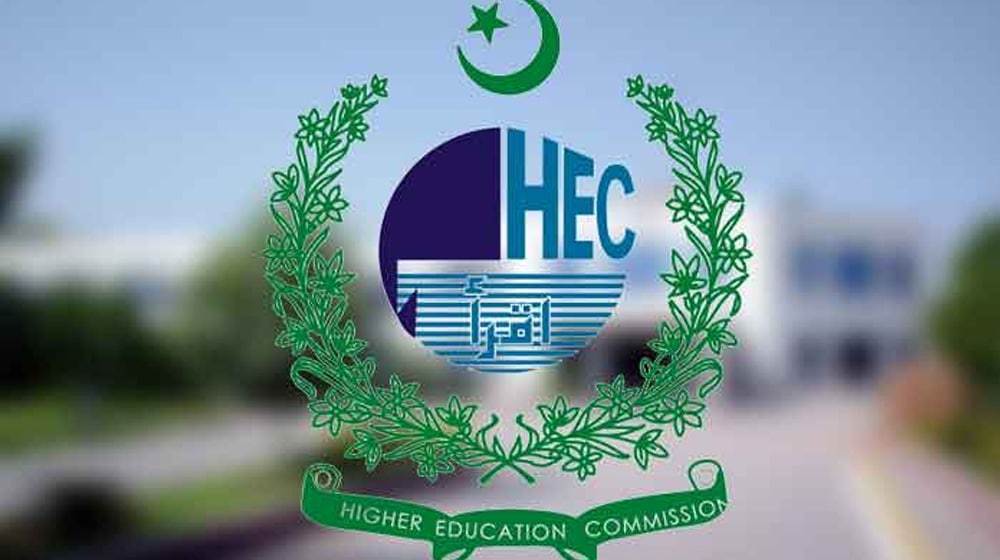 Due to fiscal constraints and shortage of funds, the Higher Education Commission (HEC) announced on Wednesday that all newly created varsities will be excluded from being awarded the recurring grant in next fiscal year.

In a statement issued by the HEC, it said this decision had been due to fiscal constraints and that “During next year, no new university is being added to recurring grant stream of HEC,” it said.

It added that over 20 newly setup varsities had requested the HEC for funding from next year but this would have meant that the allocations for the older varsities would be reduced. The HEC has also stated that PKR 285 million has been set aside in a special package for the Universities in Balochistan and GB, beyond their usual allocation for the upcoming fiscal year. The allocation for FATA University has been tripled.

Universities have seen their funding increased on the basis of their performance which is monitored on multiple levels such as the number of research publications by its faculty, the number and size of the research grants approved. It also grades the internet that has been used for accessing digital libraries and other digital resources, the money that was used to spend on conferences, professional travels and other expenses. It looks at the size of the PhD faculty and PhD students.