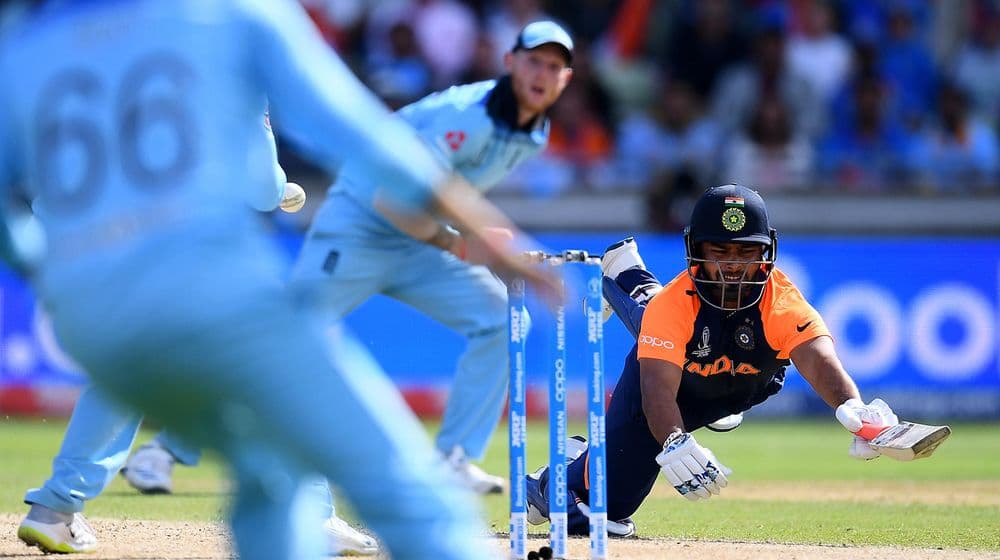 Star England all-rounder, Ben Stokes has raised some serious questions about India’s World  Cup loss against Joe Root XI, which ultimately got Pakistan kicked out of the race for the top 4.

“The way Rohit Sharma and Virat Kohli played was mystifying”, the World Cup-winning member of England team wrote in his book ‘On Fire’. Not just this, he labeled MS Dhoni’s approach ‘even stranger’.

The way MS Dhoni played when he came in with 112 runs needed from 11 overs was even stranger. He appeared more intent on singles than sixes. Even with a dozen balls remaining, India could still have won.

There was no intent from Rohit Sharma and Kedar Jadhav as well, further said, adding that Kohli XI looked set to pull off a record chase of 338 when they were at 198/2 in 36 overs.

I know that we bowled brilliantly well during this period, but the way they went about their batting just seemed bizarre. They allowed their team to get so far behind the game. They showed no desire to put any pressure back onto our team, content instead to just drift along, a tactic that was clearly playing into our hands.

Similarly, Dhoni and his partner Jadhav were never pushing for victory despite the fact that the duo is very good finishers.

“There was little or no intent from him (Dhoni) or his partner Kedar Jadhav. To me, while victory is still possible you always go for broke”, he said. Although he admitted that Dhoni likes to take the game to the wire by staying till the end, there wasn’t enough intent. The loss meant an end for Pakistan as the Men in Green bowed out of the tournament due to bad net run-rate despite having the same points as New Zealand.