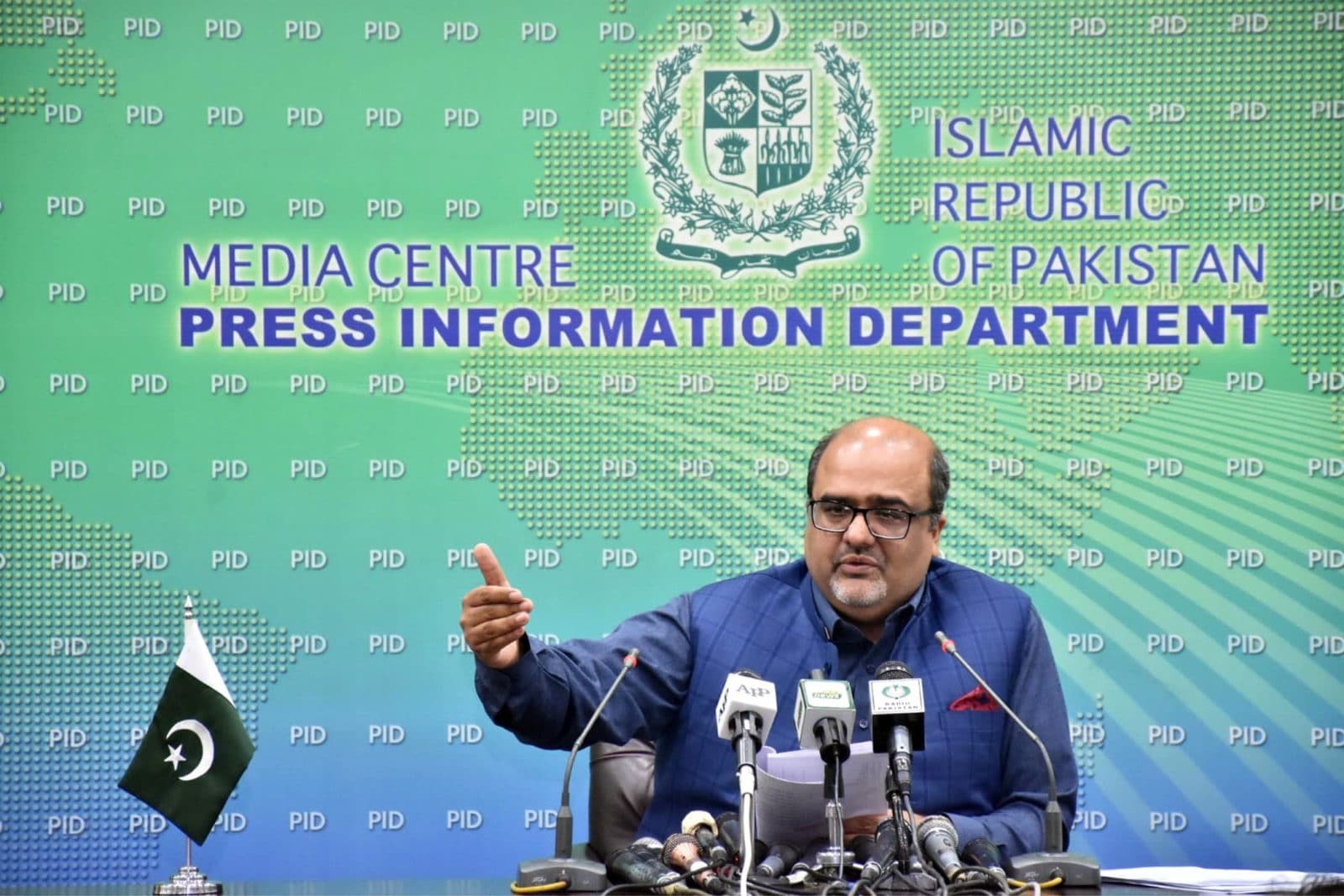 Special Assistant on Accountability and Interior Ministry and Chief of the Assets Recovery Unit (ARU) Barrister Shahzad Akbar have come up with new revelations.

The minister has identified that the former Prime Minister Shahid Khaqan Abbasi gave a Rs. 20 billion subsidy to the sugar mafia during his tenure.

Addressing a press conference, the minister said, The Commission’s report is an indictment against Ex-PM Abbasi, as a total subsidy of Rs. 29 billion was given to sugar mills in the last five years. Out of Rs. 29 billion, a Rs. 2.4 billion subsidy was given by the incumbent Government of Punjab.

“In PML-N’s tenure, more than Rs. 26 billion worth of subsidies were given,” he said adding that the PML-N leader headed the Economic Coordination Committee (ECC) at the time.

Terming it a criminal act, he added that permission to export 400,000 tonnes of sugar was given in March 2017.

The commission mentioned the subsidy given in 2017 by Ex-PM Shahid Khaqan Abbasi, saying that on the basis of superficial calculations, a subsidy of more than Rs. 20 billion was allocated from the public exchequer to the sugar mills.

Akbar said Salman Shahbaz, son of opposition leader Shahbaz Sharif, was the facilitator who by leading the cartel of Pakistan Sugar Mills Association (PSMA) manipulated the former PM Abbasi for giving a subsidy of Rs. 20 billion.

Irrespective of their party affiliation, the government will take action against all culprits exposed in the investigation report of the commission.

He said after the publication of the report, the Prime Minister Imran Khan will be briefed in the next week to direct the National Accountability Bureau (NAB), Federal Investigation Agency (FIA), Security and Exchange Commission of Pakistan (SECP) and other concerned departments to file references in the court of law, in light of the commission’s report.

Akbar said that the federal government led by Pakistan Tehreek-e-Insaf (PTI) did not give any subsidy on sugar during its tenure, but rather allowed export of surplus sugar. He added that the investigation report of the sugar commission is comprehensive and an eye-opener.

The credit goes to the government of Pakistan Tehreek-e-Insaf (PTI) who probed sugar scam, collected evidence, made the report public, and now going to take corrective measures, added Akbar.