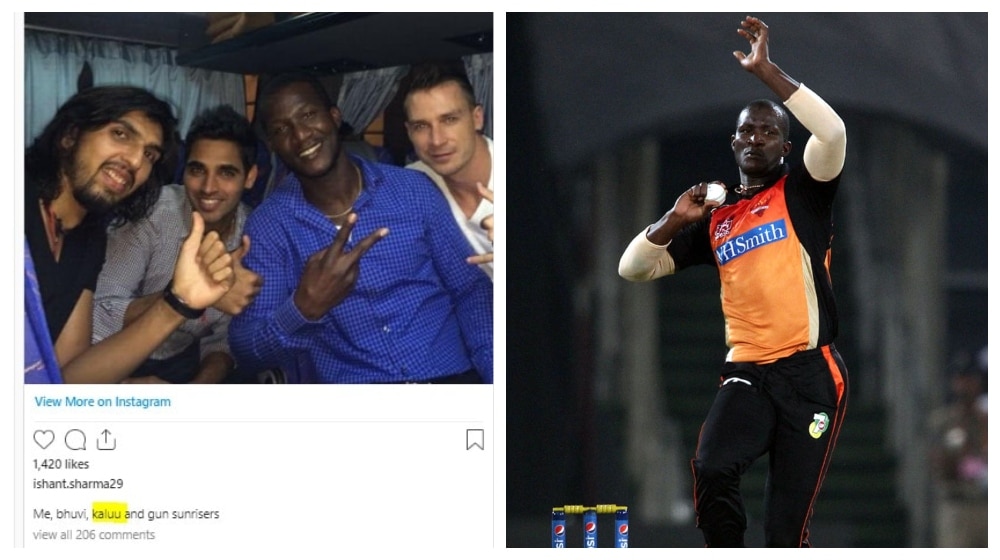 Racism is in cricket too, the West Indian cricketers have claimed in recent days. Chris Gayle, who is a world-class athlete and has traveled across the globe, has openly said that he has also been at the receiving end when it comes to racism.

Recently, former West Indian captain, Darren Sammy called upon the ICC to speak up against the racial abuse. He did this in response to the famous George Floyd incident that has sparked riots and protests not just in the US, but in other countries as well.

The Peshawar Zalmi head coach also claimed that he was called ‘kaalu’ in the Indian Premier League in 2013-14 when he used to play for Sunrisers Hyderabad. Not knowing the actual meaning of the word had kept him quiet until recently when he found out that he was nicknamed based on his color.

Now, I realize it was degrading, I will be texting you guys and I will ask you as to when you called me with that name, did you all mean it in any bad way or form? Talk to me, reach out to me, let’s clear the air. That is why it is important to take a stand against all the racial injustice.

His claim has just been proved as some internet users have found an Instagram post from Indian medium-fast bowler, Ishant Sharma, who also represented the same franchise in that particular season.

Me, bhuvi, kaluu and gun sunrisers

Darren Sammy is yet to respond to this, however, it remains to be seen what will be his reaction. Sunrisers’ coaching staff was also aware of racial discrimination and never tried to put an end to it. In 2014, Darren Sammy wished SRH’s batting mentor, VVS Laxman, a happy birthday. The post included his nickname ‘kalu’ given by SRH teammates. 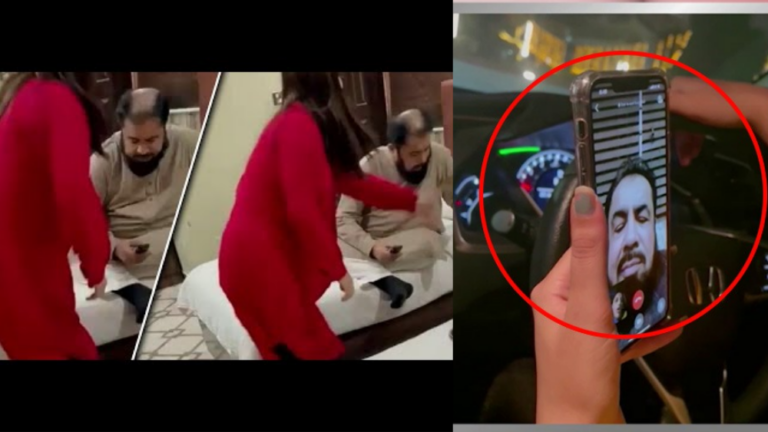 Is Esra Bilgiç in Pakistan for PSL franchise R…