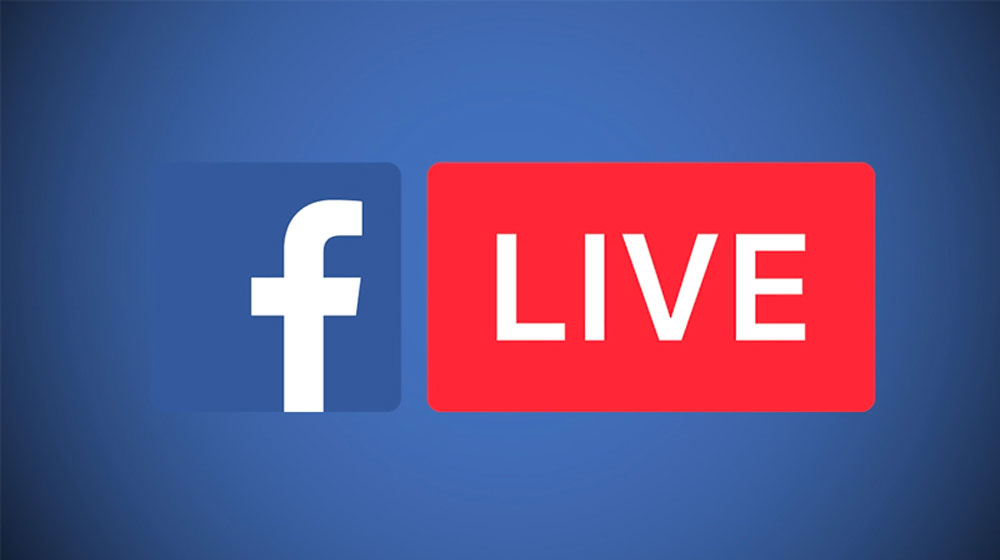 Over the weekend, a woman in Lahore turned the tables on the burglars, who broke into her home, and helped police to arrest them thanks to her quick decision making and Facebook.

According to details, 2 burglars broke into the house of Saba in M ​​block of Model Town and took Saba’s father, sister, and her children on the ground floor as hostage.

Saba, who was watching a movie with headphones on after being home quarantined over suspicion of Coronavirus at the upper floor, noticed some screams.

At first, she did not pay heed but then some louder screams caught her attention and she took off her headphones and went out of her room to inquire about the screams.

When Saba looked down, there were 2 robbers dragging her father while her father kept telling the robbers that they have nothing valuable. Saba ran back and locked herself inside the room and started thinking ways to foil the robbery in progress.

That’s when Saba came up with an ingenious idea of updating the situation on Facebook.

Saba first posted “robbers have entered my house” followed by another status update with her residential address. Soon after, comments came pouring in as people started calling the police to inform them about the robbery in progress.

Following multiple calls reporting the same incident, Faisal Town police sprang into action. However, for some time, the police failed to locate her house. Eventually, Saba started a Facebook live stream which helped the police get the right coordinates of her house.

Police set up a perimeter after reaching the location. After realizing the arrival of police, the robbers tried to flee through the terrace of Saba’s house. However, police caught the robbers after a brief encounter and transferred them to Faisal Town Police Station to initiate criminal proceedings against them.