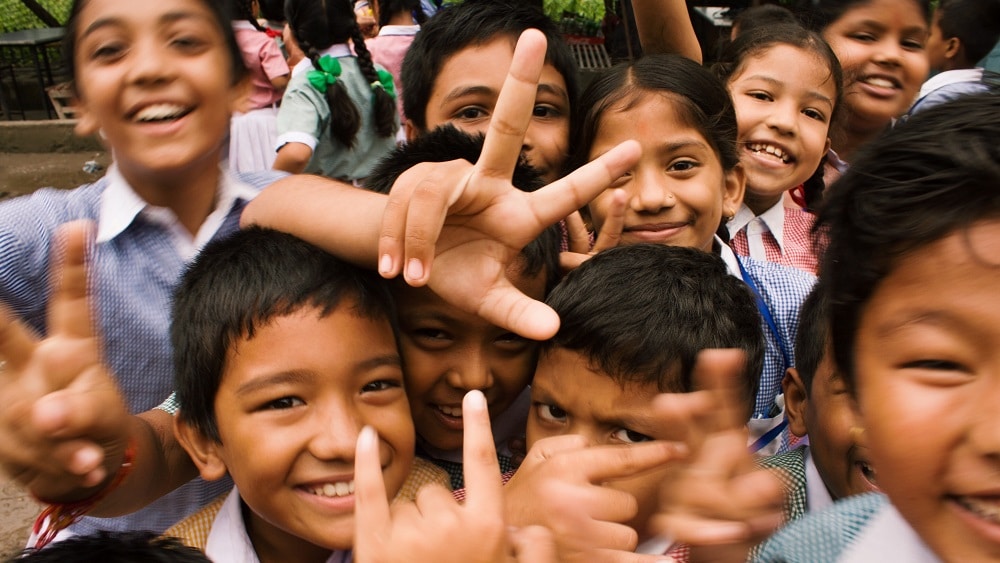 Pakistan has jumped up a place in the latest Global Peace Index 2020 that ranks nations around the world by how safe or unsafe they are.

Pakistan is now ranked 152 among 163 countries on the Global Peace Index 2020 as Pakistan was able to improve on the peace front. It placed at 153 last year. While Pakistan’s neighboring country India surprisingly jumped by two places from 141 to 139.

Iceland remains the most peaceful country in the world, a position it has held since 2008. It is joined at the top of the Global Peace Index (GPI) by New Zealand, Portugal, Austria, and Denmark. 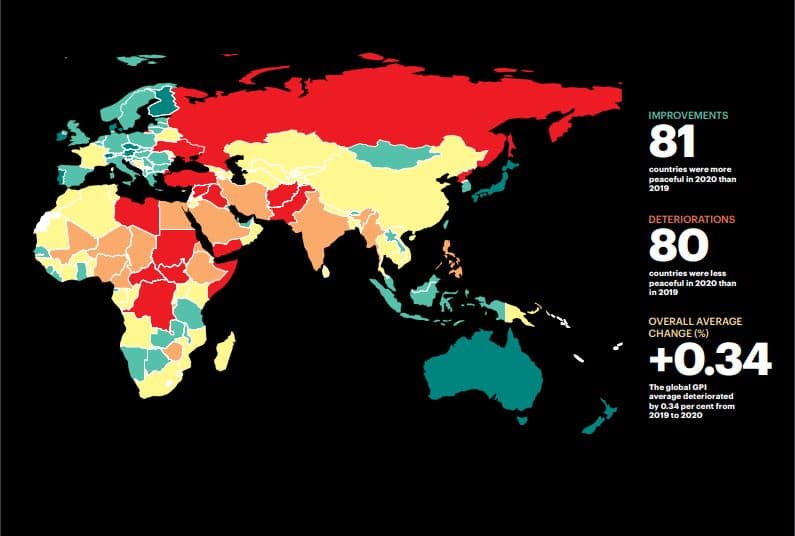 Global Peace Index (GPI) ranks 163 independent states and territories according to their level of peacefulness. Produced by the Institute for Economics and Peace (IEP), the GPI is the world’s leading measure of global peacefulness.

This report presents the most comprehensive data-driven analysis to-date on trends in peace, its economic value, and how to develop peaceful societies.

The largest fall in deaths occurred in Pakistan and Syria, however, Nigeria, Iraq, and the Central African Republic also had significant decreases over this time. 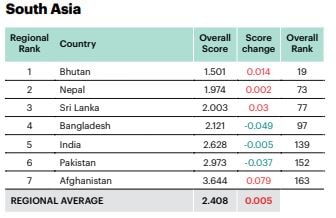 In 2020, Bhutan, the most peaceful country in the region, is ranked 19th overall and is the only country outside of Europe and Asia-Pacific to be ranked in the top 20 of the GPI.

India, the region’s most populous country, is ranked fifth in peacefulness in South Asia, and 139th overall.

Tensions between different political, ethnic, and religious groups remain a significant threat to peacefulness in the country. With the amendment of the Citizenship Act in December 2019, making it difficult for particularly Muslim minorities to regain citizenship, tensions between Muslims and the Hindu majority have escalated.

India has had a slight increase in the incarceration rate of three percent and an increase in deaths from an internal conflict of 9.9 percent. However, there have been some improvements in peacefulness, added the report.

Bangladesh recorded the region’s biggest increase in peacefulness over the last year, with a 2.3 percent improvement in its overall score. Its score improved across all three domains, with the largest improvement in Safety and Security.

The Militarization domain was the only one of the three GPI domains to have an improvement. The average score on this domain improved by 4.4 percent between 2008 and 2020.

Military expenditure as a percentage of GDP improved in 100 countries between 2008 and 2020. It improved on average for five of the nine regions globally, with the biggest average improvement occurring in the Asia-Pacific Region.

The largest increase by region occurred in the Middle East and North Africa and South Asia, where average military expenditure as a percentage of GDP rose 1.07 percentage points from 2008 to 2020

The world became less peaceful for the ninth time

The 2020 GPI mentions that the world became less peaceful for the ninth time in the last 12 years, with the average level of country peacefulness deteriorating by 0.34 percent over the past year. In total, peacefulness improved in 81 countries and deteriorated in 80.

Full democracies had a small deterioration in the peacefulness of 0.32 percent. This fall in peacefulness started five years ago and is reflective of growing political instability and social unrest in Western Europe and North America. 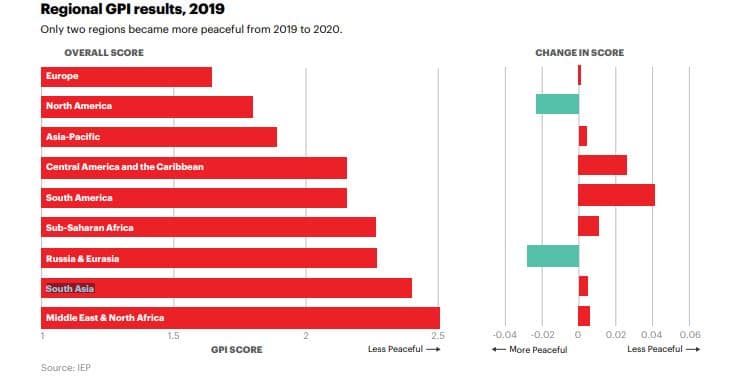 Almost half of the countries in Europe, the world’s most peaceful region, have deteriorated in peacefulness since 2008.