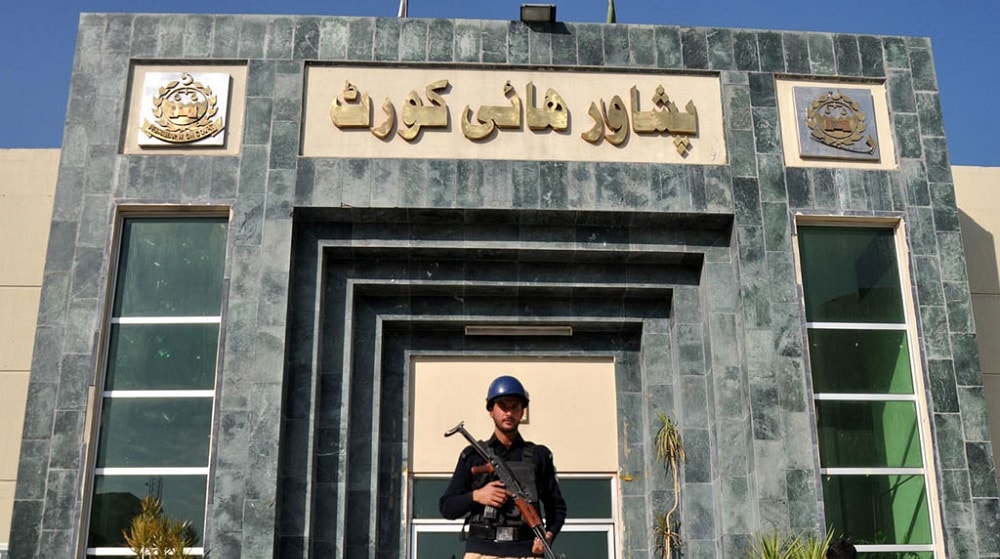 Justice Waqar has filed a petition with Supreme Court through a renowned lawyer, Hamid Khan, claiming that the elevation of judges was done in violation of seniority principle.

He has sought reversal of the appointments of Justice Qazi Muhammad Amin Ahmed, Justice Aminuddin Khan and Justice Mazahar Ali Akbar Naqvi to the Apex Court.

According to Justice Waqar, Justice Amin was appointed as SC judge during the tenure of former chief justice of Pakistan, Justice Asif Saeed Khosa, a month after his retirement from the Lahore High Court – he was 26th on the seniority list.

Justice Moinuddin Khan was elevated to the top court despite being fifth in the seniority list. Justice Mazahar Ali Akbar Naqvi was the third most senior judge in the LHC when he was moved to Supreme Court.

Chief Justice PHC has also raised objections on 2002 judgment which did not endorse the principle of seniority for elevation. He also criticized former CJPs, Irshad Hassan Khan and Sheikh Riaz for ‘destroying freedom of judiciary.’

The petitioner demanded revocation of the above-mentioned appointments and to consider senior high court chief justices for elevation to the apex court on vacant positions.

It is worth mentioning here that the Sindh Bar Council (SBC) has already questioned over “out-of-turn elevation” of judges to the top court in the last five years.