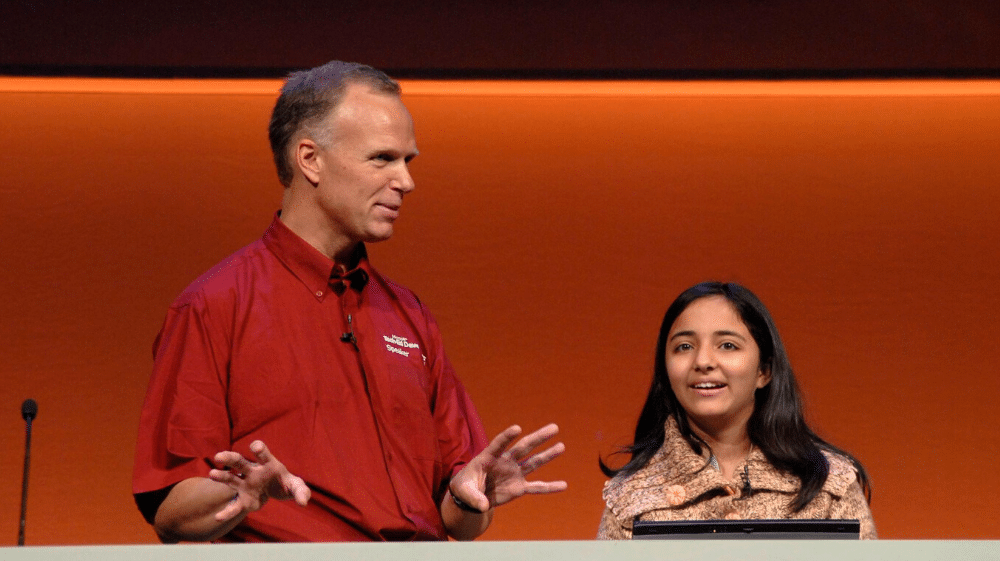 Pakistan is blessed with talented youngsters. These kids age prove that age is but a number. These industrious souls have surpassed our expectations in technology, set academic records, and even received the Nobel Prize.

So here’s to these prodigies, who have given Pakistan and its people a reason to be proud, no matter where they are in the world!

Let’s have a look at 10 kids who made Pakistan proud.

In 2004, when she was only 9 years old, Arfa became the youngest Microsoft Certified Professional (MCP) ever, a title she kept until 2008. She became an inspiration for many others at her age. Arfa also represented Pakistan in many international forums such as TechEd developers conference. She was even invited by Bill Gates, himself, to the Microsoft head office in the US. Unfortunately, Arfa left us in 2012 after suffering from a cardiac arrest.

Malala Yousufzai is an activist for female education and the youngest Nobel Prize laureate. She is an international source of inspiration and was ranked amongst the top 100 most influential people in the Times Magazine.

Sumail is a professional gamer and regarded as one of the best Dota2 players in the world. He won the Asian Dota2 championship at the age of 15.

Sitara Brooj Akbar is an academic prodigy, multiple world record holder, and gold medalist. She is a child prodigy who first made a mark with her eloquent speech and oratory skills in front of large crowds and on national television at the age of five. She went on to make several Pakistani and World Records, passing her O Levels in 5 Subjects by the age of 11. She completed her A Levels at the age 13.

Haroon Tariq has proved to the world that he is an extraordinary individual. He set a world record of achieving 87 A’s in both O/A Levels in a variety of subjects that perhaps most have not even heard of. With a mind like Haroon’s, one wonders whats next for this whizkid.

Ayan Qureshi is currently the youngest Microsoft Professional in the world. He achieved this landmark in 2014 when he was only of 5 years and 7 months. He is currently living in the United Kingdom, where he passed the required tests and has his own home-based lab out of which he built his own computer network.

Mehak Gul holds the world record for setting the chess table in 45 seconds with only one hand at the age of 12. Mehak also represented Pakistan at World Chess Olympiad, probably the youngest person ever to represent Pakistan in the tournament.

in 2016, Muhammad Hamza Shahzad became the youngest qualified computer programmer in the world at the age of seven. He also became a Microsoft Professional in 2015 at the age of six. He went on to appear in three other Microsoft exams. In all, Hamza is now proficient in Software Development Fundamentals, MS Word, MS PowerPoint and MS Excel.

Saad Ali has been a passionate motorsports enthusiast though out the years, in 2006 he got his break when he did his professional race driver’s certification. Acing the Intensive Drivers program, he enlisted in the school series at Sakhir Formula 1 Circuit, Bahrain. He qualified and finished 3rd in his very first professional race, first race, first podium, competitive lap times, matching them down to the dot to the reigning champion. The ingredients are all present, for making a great race car driver!