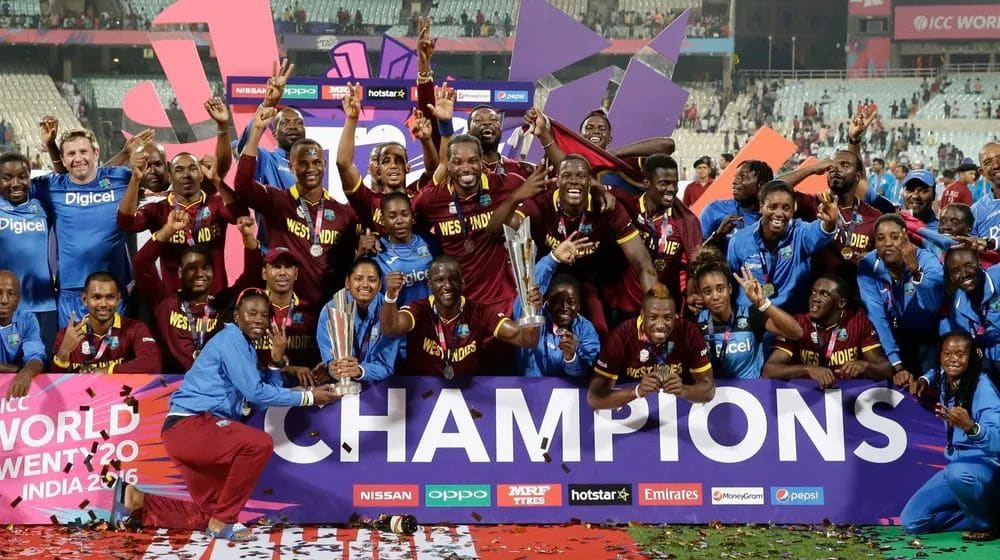 As the T20 World Cup draws near, the chances of it happening are becoming bleaker due to COVID-19 across the globe. The only cricket that’s going to resume these days is the West Indies’ tour to England where the matches will be played behind closed doors in a bio-secure environment.

The mega event was initially scheduled to take place in Australia from 18th October to 15th November. While the cricket lovers are waiting for the ICC to make the final announcement regarding the 16-team tournament’s fate, the Cricket Australia (CA) Chairman, Earl Eddings has said that staging the World T20 looks unrealistic amid global travel restrictions as countries are bearing the brunt of the pandemic.

While it hasn’t been formally called off this year, or postponed, trying to get 16 countries into Australia in the current world, where most countries are still going through COVID spiking, I think it’s unrealistic, or it’s going to be very, very difficult.

Streets in Australia to be Named After Imran Khan, Wasim Akram & Shoaib Akhtar

The interim CA Chief and T20 World Cup Chief Executive, Nick Hockley, said that the final decision will be taken next month.

We’ve got a fantastic local organising committee who are busy preparing for every eventuality and the decision that will come.

A controlled COVID-19 situation in Australia means that they have now allowed up to 10,000 spectators to watch sports events from next month. Staging the mega event will present huge logistical hurdles and it remains to be seen whether it gets postponed to next year or not.