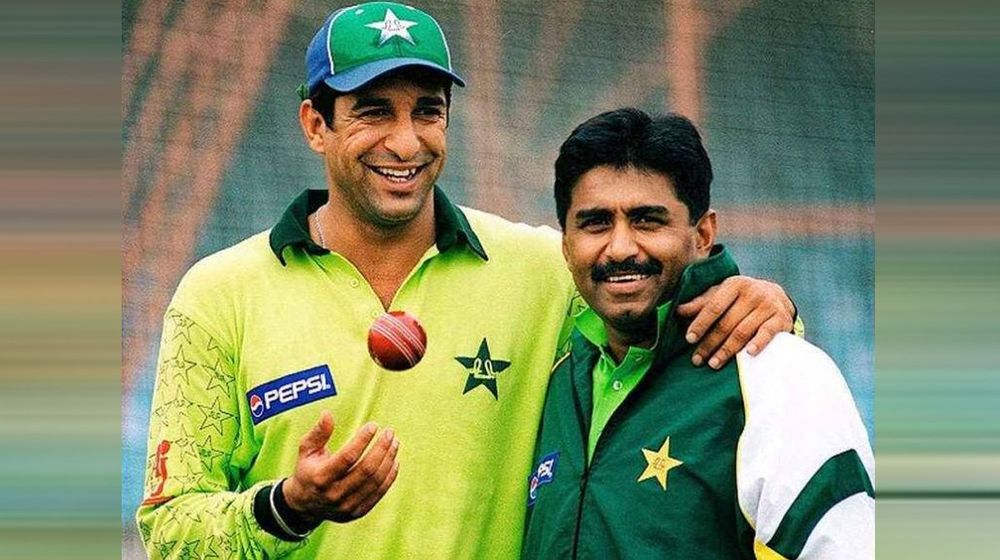 The iconic trio of Pakistani fast bowlers, Imran Khan, Wasim Akram, and Shoaib Akhtar, will have streets named after them in Australia.

Not just this, streets have been named after other Pakistani legendary cricketers, including Inzamam-ul-Haq and Javed Miandad. A housing society in western suburb of Rockbank in Melbourne has named a number of streets in honor of legendary cricketers.

Virat Kohli, Sachin Tendulkar, Sir Gary Sobers, Joel Gardner, Kapil Dev, etc. are some of the cricketing greats who have streets named after them in the housing colony.

Varun Sharma, the estate developer, has said that the inquiries for the properties have doubled ever since they have named the roads and streets after legends.

Who would not like to live on Kohli crescent? You never know Indian cricket team captain Virat Kohli might drive by the street when he is in Melbourne this December.

“It’s great to see a positive response to these names, and it’s something I’m sure the developer and surrounding residents can be proud of”, City of Melton Mayor, Lara Carli, said.

It is a common practice to have avenues named after legends from different fields, especially sports.