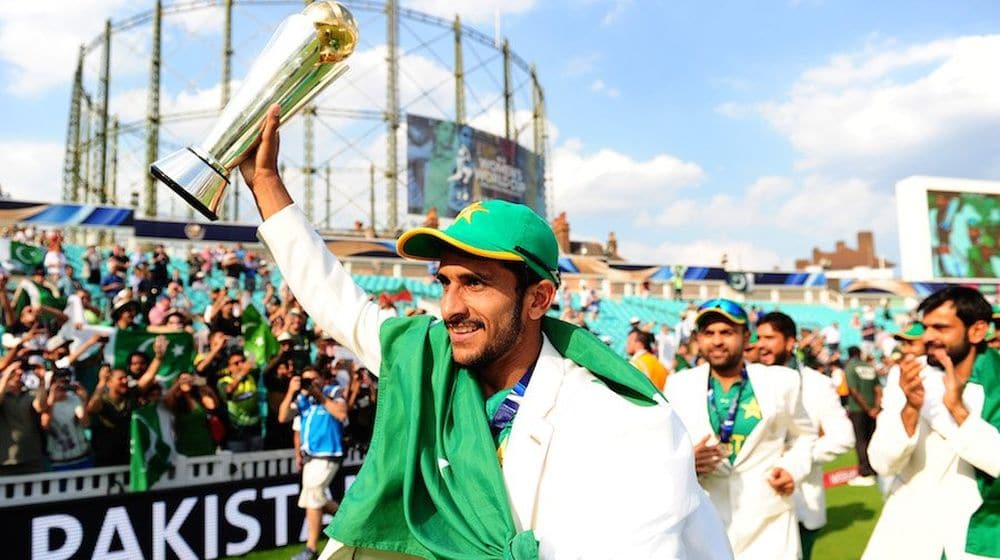 We often forget that celebrities can do whatever they want in their personal lives. If that impacts their performance in whatever field they are known for, only then they can be criticized.

Recently, Hasan Ali’s video from last year when he was dancing on the streets of the United Kingdom went viral on social media. While there was a mixed response from cricket lovers, a number of people started bashing the Champions Trophy star for the video.

His teammate, Imam-ul-Haq, has come out in support of Hasan Ali, saying everyone should support their stars instead of ‘picking things from personal life’. He said this on Twitter, reminding everyone of Hasan Ali’s stellar performances at the start of his career.

More power to you champ @RealHa55an, you will rock the arena again.

Please support your stars in trying times, instead of picking things from personal life #RiseAndRise pic.twitter.com/xU0axLKbkR

The left-handed opening batsman also hoped that the fast bowler will soon return to the cricket field as a champion cricketer. Hasan Ali is currently out of the team due to a back injury.

Today is the third anniversary of iconic Champions Trophy triumph in which Hasan Ali had played a huge role. He was the leading wicket-taker with 13 wickets at 14.69 in the tournament and turned heads with his performances, winning the player of the tournament award.