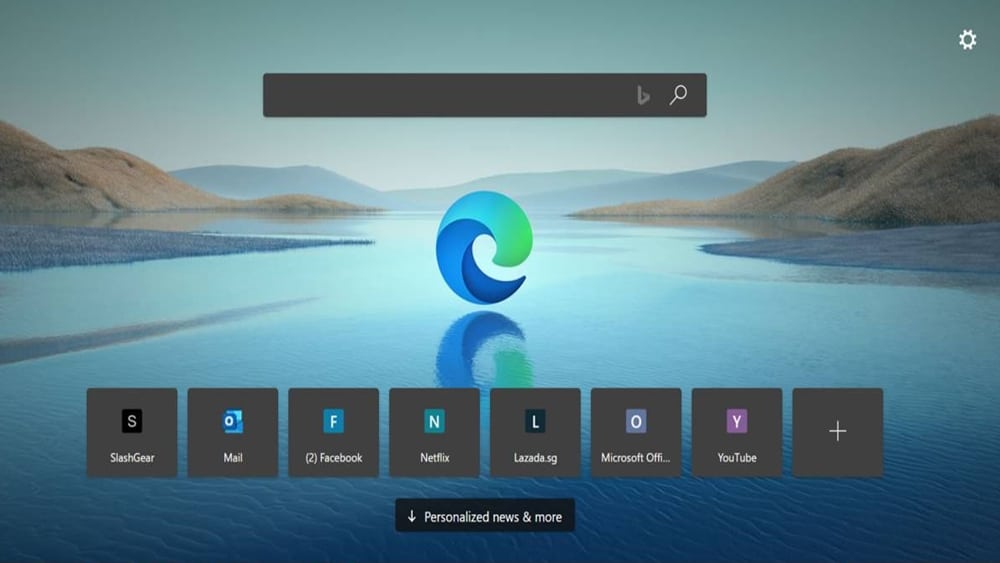 This update will not replace the Internet Explorer on Windows 7 and 8.1; rather, it will replace the legacy Edge browser.

For devices running Windows 8.1, there are no prerequisites to install the update. According to the company, the browser works on Windows (10, 8.1, 8, 7), Android, iOS, and macOS. Support for Linux hasn’t arrived yet.