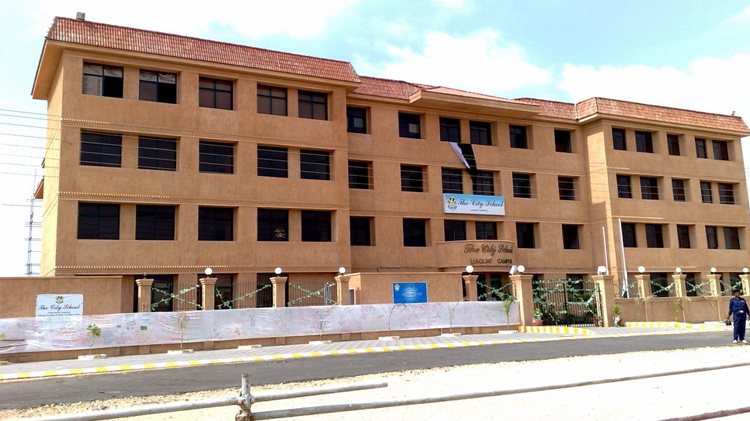 Pakistan Tehrik-e-Insaf (PTI) Member National Assembly (MNA) from Islamabad, Ali Nawaz Awan, has demanded that private schools’ fees should be reduced by half during the coronavirus pandemic.

Speaking about the order, Awan brought up the issue of private school fees and maintained that the middle and lower classes have been severely affected by the COVID-19 restrictions. Despite their financial constraints, private schools are still charging high fees for online classes, he said.

During online classes, schools’ expenditures reduce significantly as they don’t use the infrastructure; thus, fees should be reduced by 50 percent.

Govt is Planning to Reopen Schools Under New SoPs

Nawaz believed that the 20 percent reduction in school fees, as announced by the Private Educational Institutions Regulatory Authority (Peira), was not enough. He demanded the chair’s ruling in this regard.

The MNA also wanted the matter to be sent to the standing committee so that further proceedings could be made in this regard.

Awan also mentioned that 300,000 children in Islamabad are enrolled in private schools as compared to 250,000 in public schools. He referred to the Supreme Court judgment from 2019 that directed schools association to determine a fee structure with a maximum annual hike of 5 percent, but private schools have continued to increase fees at will.

MNA Amjid Ali Khan, who was presiding over the session in the absence of the speaker Asad Qaisar and deputy speaker Qasim Soori, referred the matter to the National Assembly Standing Committee on Education and sought a report and feedback in 15 days.