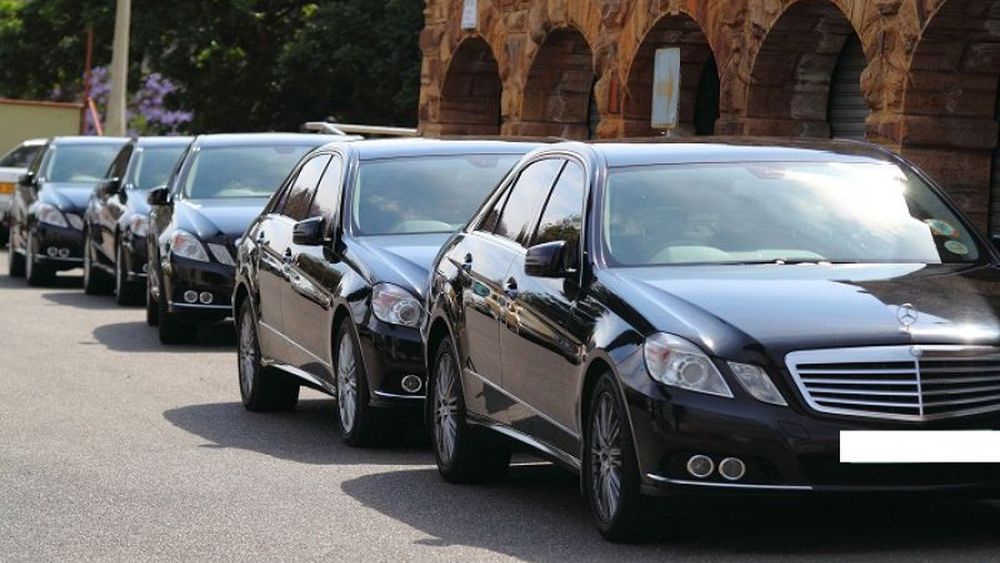 Chief Justice of Pakistan, Justice Gulzar Ahmed, has taken notice of luxury vehicles being imported by the Sindh government.

During the hearing of coronavirus sou motu case, Justice Gulzar said that the Sindh government does not have funds for cleaning drains of Karachi. Still, they are buying luxury vehicles worth Rs. 4 billion.

These vehicles have been ordered for the rulers of the province. The cost of each vehicle is Rs. 11.6 million. The Sindh government does not have the money to clean the drains of Karachi. Is any other province ordering such vehicles?

CJP Gulzar said he will not allow the import of such luxury vehicles, and ordered to submit Rs. 4 billion to the Supreme Court.

Chief Justice said that people became billionaires by exploiting the pandemic situation, but the government failed to regularize anything.

Justice Qazi Amin observed that the price of an oxygen cylinder has increased multifold; the government has failed to protect the citizens.

Where is the government? I am the judge as well as a citizen, where is the rule of law.

CJP Gulzar said that people had high hopes with the PTI government, but they have been disappointed. To this, the Attorney General that the government is making tough decisions within the law.

The entire government could not be held hostage by 20 people, the wheat crisis had arisen for no reason. No one could stop the government if it wanted to, it should take action in accordance with the law in every matter.

The AGP responded that the government has not surrendered against anyone and is taking mafias head-on.