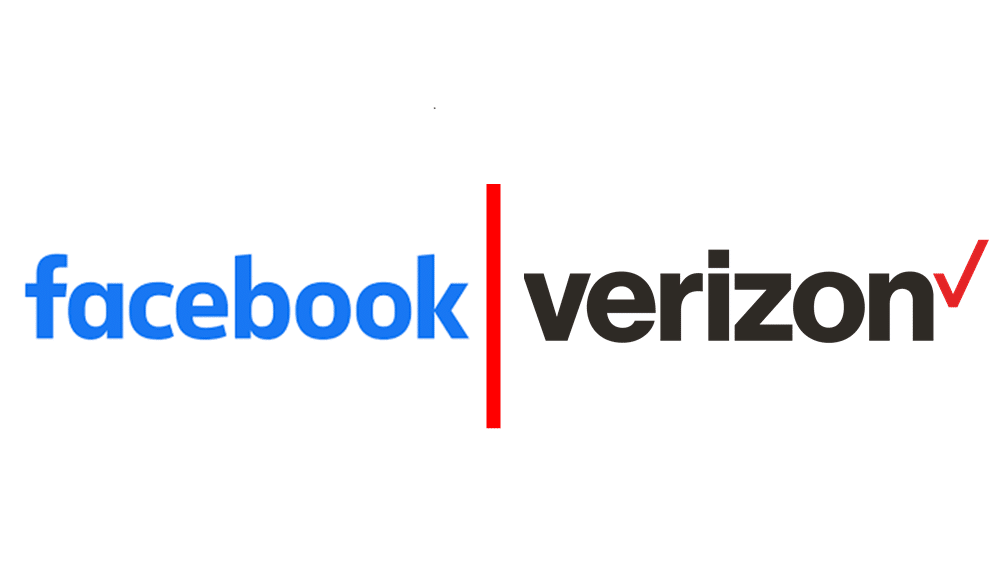 Facebook’s content moderation has been an issue for as long as we can remember. Last week, six nonprofit organizations, including the Anti-Defamation League (ADL) and the NAACP called upon larger organizations to step away from advertising on Facebook. According to them, the social media giant has been using its advertisements to spread hate and misinformation.

Until now, major brands like The North Face, Patagonia, and Ben & Jerry’s joined the boycott. This was followed by another call letter by the ADL that requested companies, specifically Verizon, to pull their ads as they found a Verizon ad next to anti-Semitic content. Antisemitism refers to prejudice or discrimination directed towards Jewish people.

We found an advertisement for Verizon appearing next to a video from the conspiracy group QAnon drawing on hateful and antisemitic rhetoric, warning that the Federal Emergency Management Agency (FEMA) is planning to bring on the civil war with concentration camps and coffins at the ready and claiming Americans are already quarantined in militarized districts.

In response to this, Verizon’s John Nitti suspended its advertisement campaign with Facebook and said:

We’re pausing our advertising until Facebook can create an acceptable solution that makes us comfortable and is consistent with what we’ve done with YouTube and other partners.

We respect any brand’s decision, and remain focused on the important work of removing hate speech and providing critical voting information. Our conversations with marketers and civil rights organizations are about how, together, we can be a force for good.

This was a huge step on Verizon’s part and a huge blow to Facebook, considering how it has been scrambling to placate advertisers while simultaneously signaling it won’t bow to the boycott.