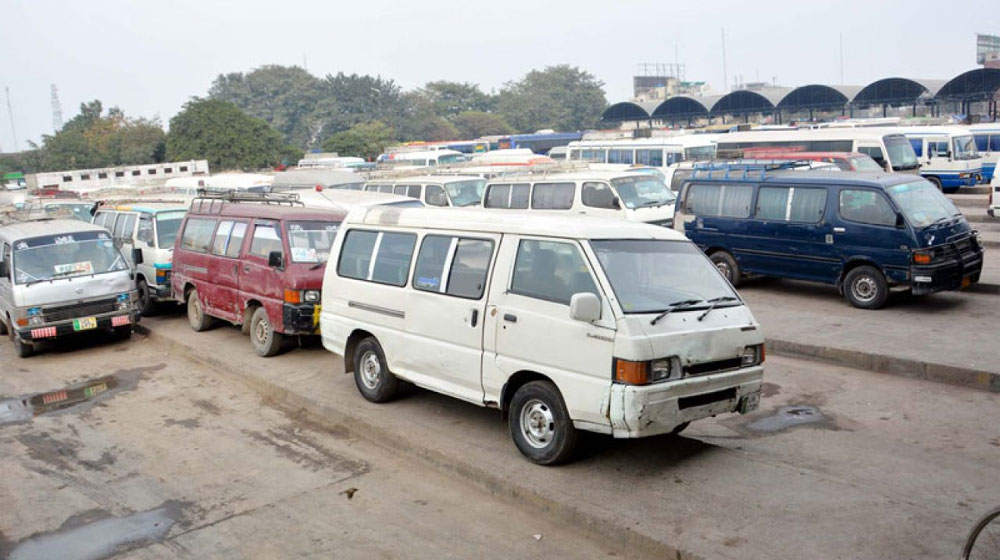 Transporters in Punjab have increased public transit fares after the recent hike in fuel prices.

On Friday, the federal government increased petrol prices by Rs. 25.58 per liter. Days after the announcement, Punjab’s transporters also jacked up the fares by 20% adding insult to injury.

Reacting to the development, a transporter said that they were forced to revise transport fares after a sharp hike in petrol prices.

If you’re going to increase prices so much and so suddenly, obviously we will have to increase fares.

Another transporter revealed that the cost of a one-way trip has increased by up to Rs. 4,000 because of increased diesel prices, which is also getting hard to find.

“We haven’t been able to get diesel for two days,” he said.

Passengers, on the other hand, said they were already troubled by the pandemic, and now the increase in fares will make things more difficult.

It should be noted that every month, the government awaits the Oil and Gas Regulatory Authority (OGRA) to propose changes in the oil prices. The summary goes from the Ministry of Finance to the Petroleum Division before getting a final nod from the prime minister.

However, this time, the government increased prices before the start of the month on the recommendation of the Petroleum Division.