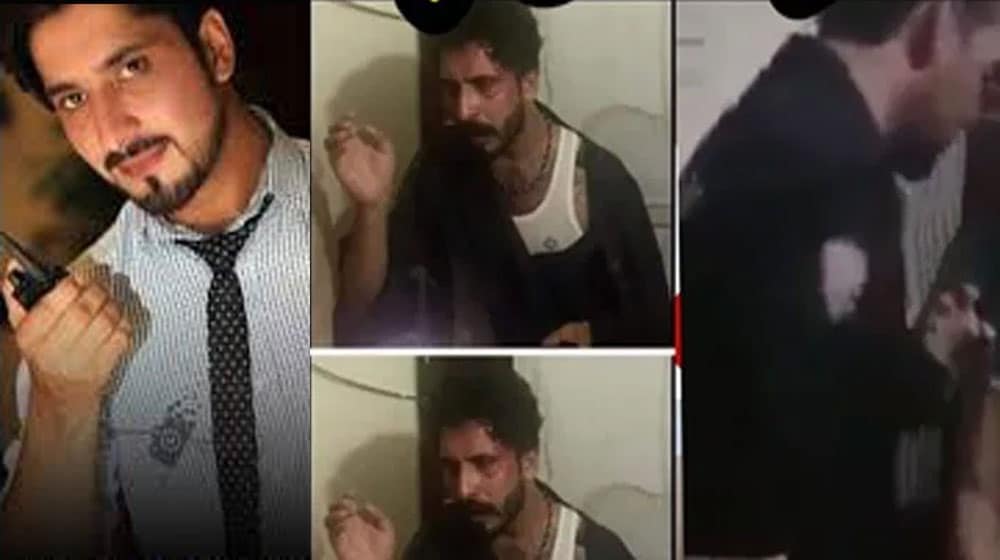 The station house officers (SHOs) of Tehkal and Agha Jani Shah Police Stations in Peshawar have been arrested after the humiliating video of a citizen in police custody went viral.

An official said that the SHO of Tehkal, Shehryar, and the SHO of Agha Jani Shah, Imranuddin, have been arrested, days after being suspended from the office in the humiliating video case.

FIA Arrests Two Pakistanis Wanted for Bank Robbery in the US

Both police officers are currently quarantined at the Police Services Hospital as they tested positive for Covid-19.

Initially, an assistant sub-inspector and two constables of Tehkal Police Station were arrested soon after the video of the humiliation of Radiullah, alias Amir of Tehkal, went viral last week.

Later, the police authorities also removed the senior superintendent of police (SSP) Operations and the DSP University Town in the case soon before arresting the SHOs of two police stations.

Police Officer Gets Arrested for “Passing” a CSS Exam

The viral video first caused an uproar on social media, and later triggered area-wide protests, prompting authorities to launch a judicial inquiry into the matter. Strong protests from a large number of people, joined by the workers of the left-wing political parties against the police brutality continued for three days.

The situation normalized after police and the government assured the family that justice will be served, and all officers involved will be punished accordingly.

It all started when a Radiullah, alias Amir Tehkal, was arrested after a video of him abusing a senior and junior police officers went viral on social media. Tehkal was detained following the viral video. Three days after his arrest, a video of Amir went viral on different social media platforms, which showed Amir being stripped naked and humiliated by three or four policemen – causing an uproar on social media followed by massive protests.