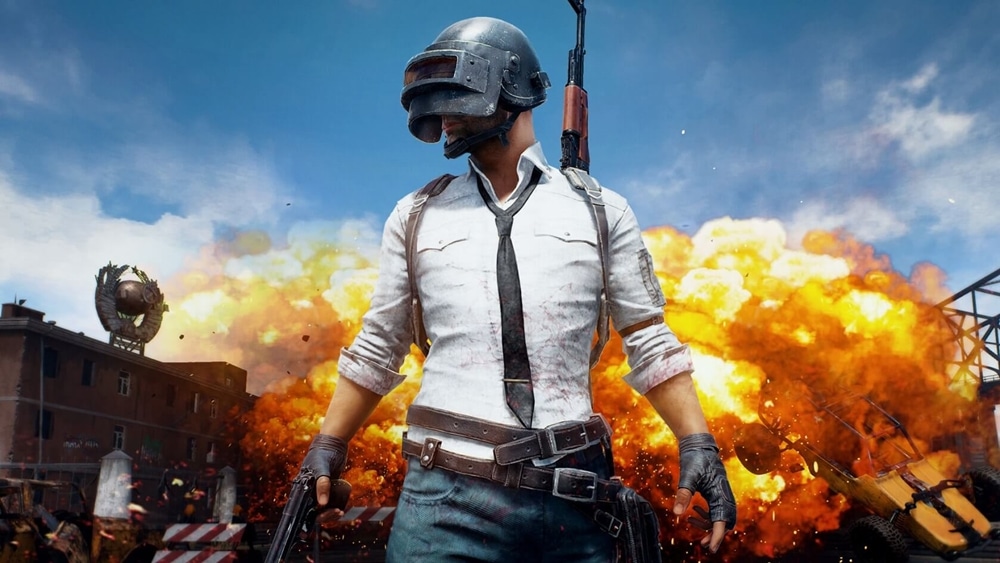 Complaints regarding the game being violent and hostile were received from different segments of society. Additionally, the game allegedly led three teenagers in Lahore to suicide. Considering the ongoing events, DIG raised the issue writing a letter to the CCPO Lahore on June 26, informing the official about the reported suicides.

Khan detailed that he, as well as his higher-ups are in contact with PTA, FIA, and other departments to ban PUBG as well as other violent online games permanently. According to him, teenagers taking extreme steps like suicide over a petty game is an alarming situation and needs to be dealt with as soon as possible. PTA has been asked to conduct thorough research regarding the situation and take an affirmative step as soon as possible. Moreover, the Cyber Crime Wing (FIA) has also been approached for necessary action.

According to PTA, they have received numerous complaints against the game under discussion stating that the game is addictive, a waste of time, and poses a serious negative impact on the physical and psychological health of children.

Lastly, the Lahore high court has directed PTA to look into the issue and arrive on a decision as soon as possible. A hearing in this regard will be held on July 9, 2020.

Authorities are also soliciting public views on the game. Hence, if you have something to say, you can send your feedback to [email protected] by July 10.