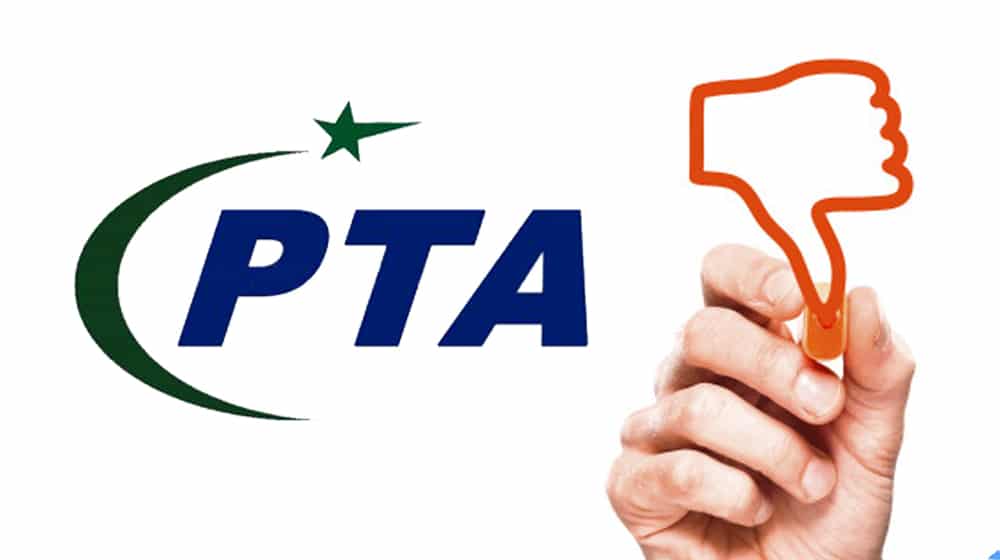 Pakistan Telecommunication Authority (PTA) has clarified that its official website hasn’t been hacked and is working perfectly.

Reports on social media platforms suggest that a group of hackers discontent with the regulator’s move to ban the PlayerUnknown’s Battlegrounds (PUBG) game has hacked the website.

PTA website is accessible. Rumours of hacking are incorrect.

When checked, PTA’s website, however, is taking ages to respond. It might be due to a wide range of issues but it doesn’t seem to be hacked apparently.

PUBG Banned? You Can Try These Games Instead

Earlier this week, PTA decided to temporarily suspend PUBG in Pakistan after a sharp increase in suicide cases linked with the game.

In May, Lahore High Court (LHC) had also directed to ban PUBG following the hearing of a petition contending that the game has adversely impacted youngsters.