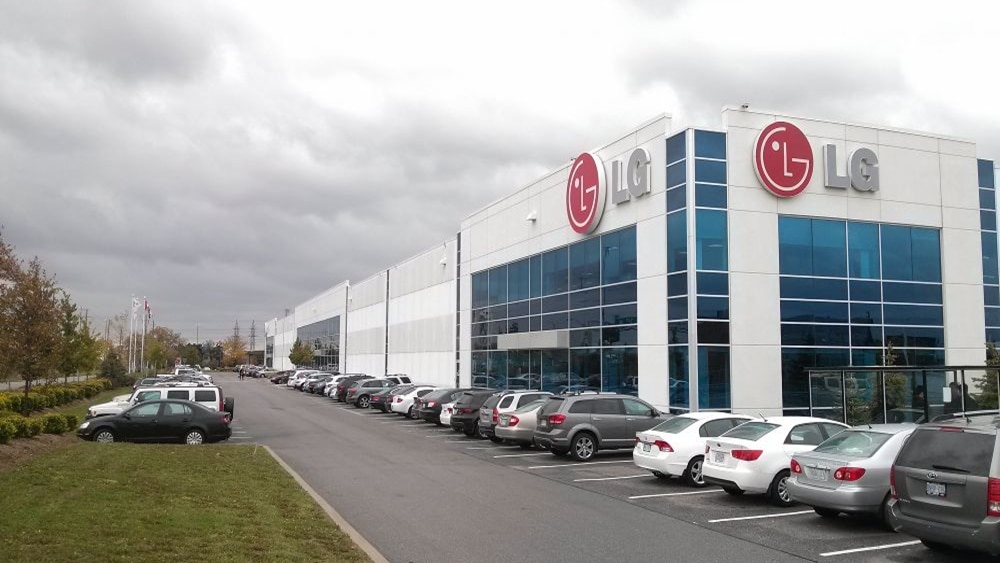 As more and more OEMs are working on their own foldable smartphones, companies like Samsung and LG have already started working on Smartphones will rollable displays.

According to recent reports, LG is working in collaboration with BOE Technology, a Chinese electronic components producer, to come up with a rollable display smartphone by Q1 2021. LG has a dedicated Display unit; it is surprising the company had to collaborate with the China-based display maker BOE to come up with a flexible OLED.

The project is codenamed ‘Project B’ and is currently in the prototype production phase at LG’s factory in Pyeongtaek. Reportedly, the OEM will use Flexible Organic Light Emitting Diode (OLED) to achieve a display that will roll out from either side of the smartphone.

If things work out according to plan, Project B will reestablish LG as an innovative player in the smartphone market. The company has been losing money for 20 straight quarters, this might be what they need.

In other news, LG is also working on a flagship codenamed “Horizontal” due launch later this year and another smartphone codenamed “Rainbow.” Hopefully, both smartphones will have that X factor to give LG its lost position in the global smartphone market.

Keep logging in for more updates.