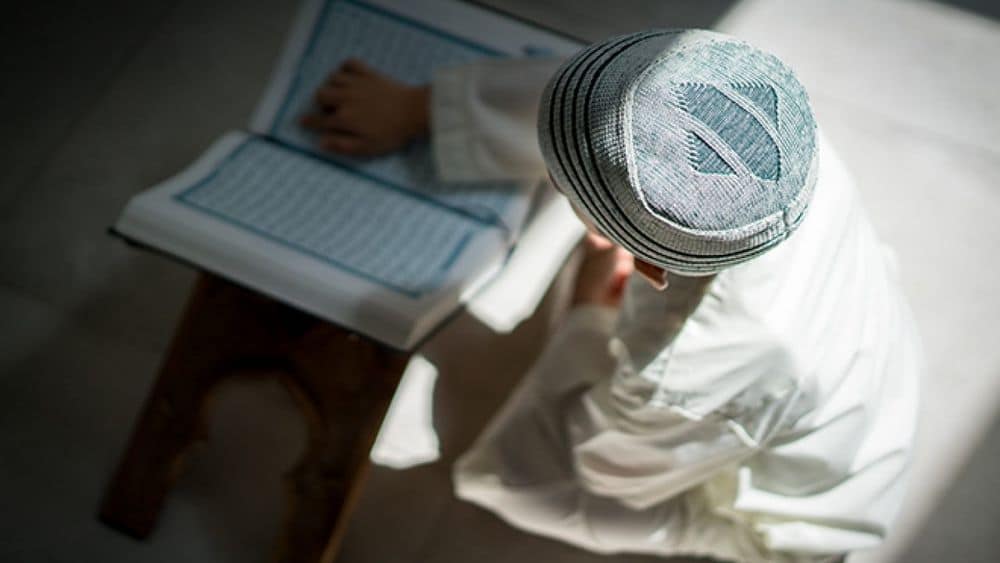 Dreams do come true if you put in the hard yards and adopt a never give up attitude. For some, achieving their dreams is easy, for others, it isn’t. Maaz-ur-Rahman, a Madrasa student from KPK, is an epitome of fulfilling dreams with sheer hard work.

Changing perceptions in Pakistan is not an easy task, and neither is clearing Central Superior Services exam, however, Maaz has done both thanks to his self-belief and persistence. He is the son of an Imam and a religious scholar, who was overjoyed on hearing the news of him clearing CSS.

When my friend suggested me to appear in CSS, I asked what is CSS?

For many of us, Madrasa students are no good. They are non-playing characters in the world and are treated as third-grade citizens for some reason. Maaz has defied all odds and has been allocated to the Pakistan Police service after securing the 67th position in CSS 2019.

Due to financial issues, Maaz got admission in a Madrassa in Mansehra after his F.Sc. After completing his Hifz-e-Quran, he completed his BA. However, financial issues didn’t allow him to continue his studies and he once again got enrolled in a Madrasa for Dars-e-Nizami where he spent 6 years. Alongside his religious studies, Maaz cleared his MA Arabic from Islamia College Peshawar.

Maaz didn’t know what CSS was until a friend of his suggested him to try his luck for civil services, he revealed in an interview for a local TV channel.

I started preparations from scratch and faced failures many times in my road to success. I failed CSS exams twice; the first time I failed 5 subjects, whereas in the second attempt I failed 3 papers. Then I passed Provincial Administration Services (PAS) exams but wasn’t allocated to any group.

During my journey, I was stubborn and I continued my efforts. In my third attempt, I secured 67th position (6th in KPK) in Pakistan.

In response to a question regarding perceptions around students of the religion and how it can be changed, Maaz said:

When people like me will come forward and Madrasa students will work hard and pursue education … they are competent and very much talented.

People like Maaz are an inspiration, not just for students of the religion, but for everyone who has a dream. Maaz’s story is reflective of the fact that failures are the stepping stones for success only if you are persistent enough to never give up on your ambitions.